Slender: The Arrival can go back home 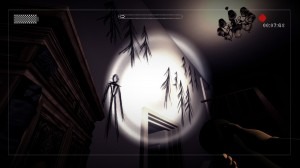 Children’s artwork is inherently disturbing, but when scrawled all over a wall it’s just ridiculous. (Jon Hall)

The title may be a give-away, but there isn’t anything positive I have to say about this game or Slenderman in general.

For context, Slenderman is a fictional horror character that was created by the SomethingAwful Forums in 2009. He (or it? The name ‘Slenderman’ implies a gender, but I’m not entirely sure) is literally something that was made up by a bunch of people on the internet that they later got scared of. It’s ridiculous. It’s like writing your own campfire story and then crying in fear.

The character later caught on with 4chan’s Paranormal board ‘/x/’, whether or not that drove its popularity is unclear.

The photos are long gone, but the posts remain. Slenderman has been scaring nerds on the internet for years. (Jon Hall)

The game itself looks like a barebones Steam title akin to Goat Simulator – just darker. Literally darker. You start out walking down a path to a house at the bottom of a hill – with an inexplicably fast setting sun and some opening credits. Not all bad, except for the fact it’s all viewed through the eyepiece of a clumsily held camcorder, and you have no flashlight when it finally does get dark. While I can understand wanting to play up the nonexistent ‘creepy’ vibe, doing it by making the player stumble around a poorly designed, incredibly narrow house with a character that’s inexplicably short. I eventually found a flashlight after wandering through the house for ten minutes, subjected to the occasional visual jolt that I think was intended to scare me.

This game is awful. I can’t believe I had to pay for this.

I’ll never get my money back. 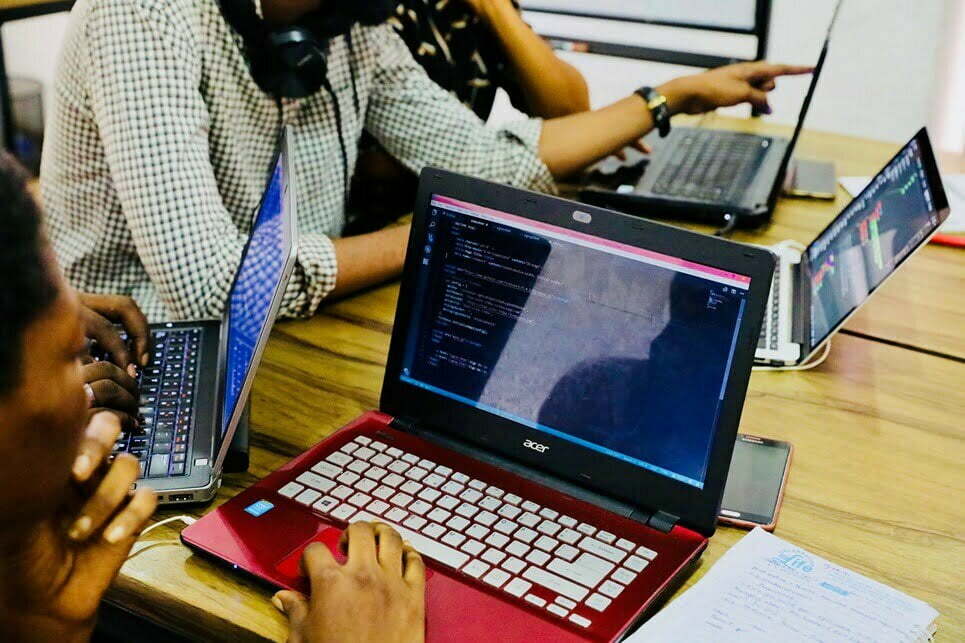 BCIT Hackathon 2020 – Using Computation Solutions to Get Ahead 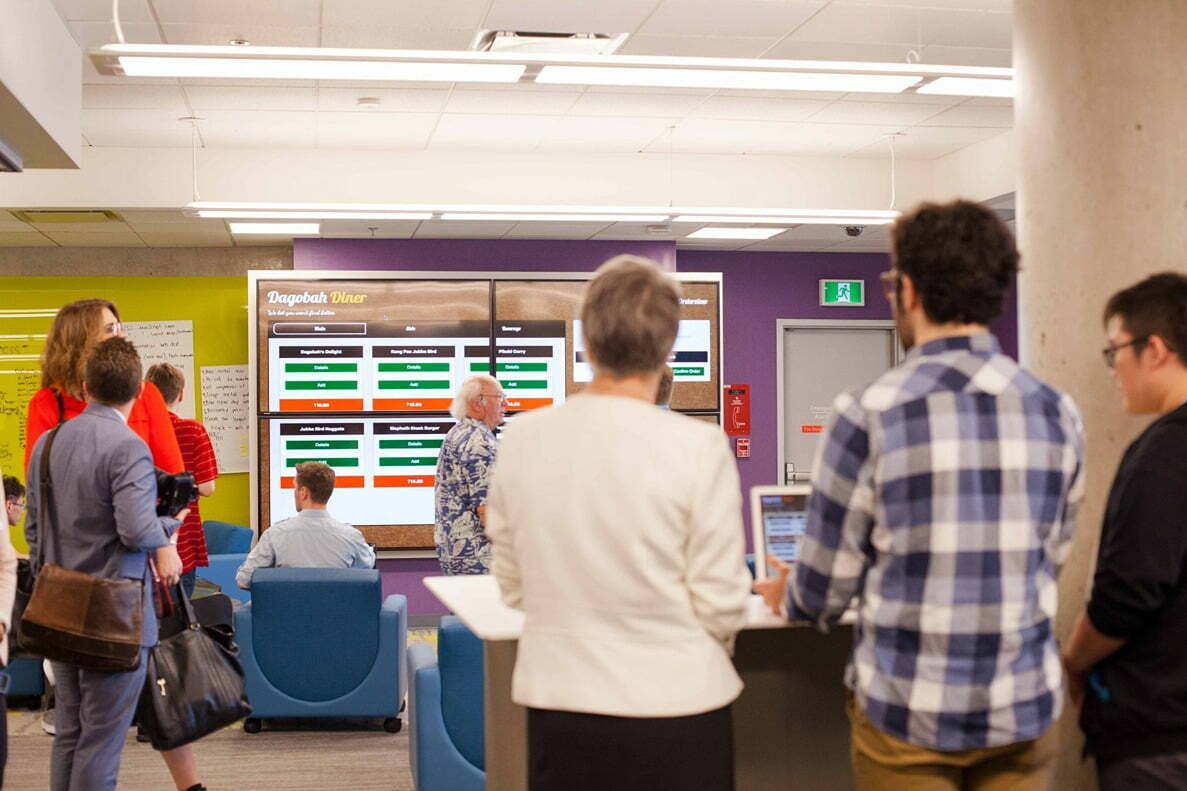 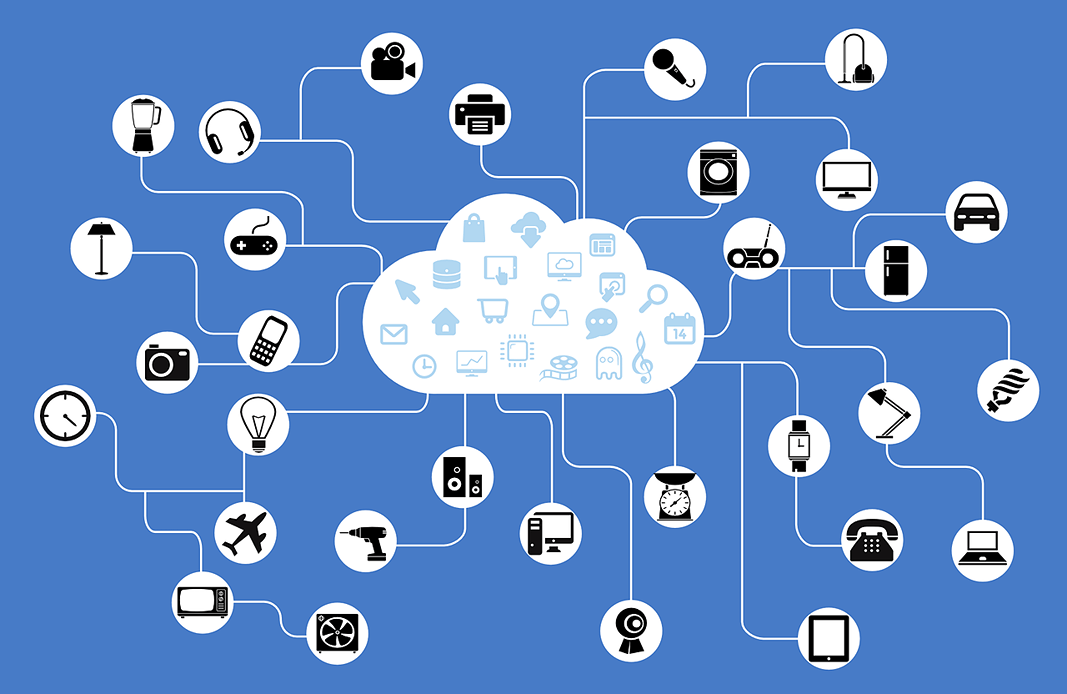 The Internet Of Things: Are We Ready?