Utopia – One hell of a gutsy show.

Dark, thought provoking, and beautiful. That’s Dennis Kelly’s Utopia. I’ve just polished off this two-season British masterpiece, and I can’t stop thinking about it. So I thought I’d come here and share it with you.

Utopia tells the story of four strangers, brought together by the mysterious unpublished manuscript of a graphic novel – one that’s said to predict the future. Their connection to the book quickly draws them into a globe-spanning conspiracy; their lives are destroyed; they’re on the run – pursued by a pair of vicious killers and a faceless network that seems to have everyone in its pocket. And of course there is the never ending onion of a question, who is Jessica Hyde (even when you find out, there’s more).

Arby and Lee are two guys that you really, really don’t want to have after you.

Unravelling this conspiracy, it’s connection to the manuscript, and its consequences drives the plot through Utopia‘s twelve episodes.

It’s a well written story – plenty of twists and dialogue that ranges from witty to poignant to downright terrifying. The pacing is well done – slow and tense at points, rapid fire and thrilling at others. It rarely seems to drag. The casting is superb, and there are a couple of command performances – Arby the killer and Dunderdale the weak willed civil servant to highlight two.

But there are a couple of elements to Utopia that elevate it beyond just another action series. The first is the look and sound of this program. It has a brilliantly produced original soundtrack from Cristobal Tapia De Veer (below) that weaves its way from moody to psychotic to sweet, just as Utopia’s  story does. It’s available on vinyl, by the way, if you’re into that sort of thing. (Spoiler warning – the soundtrack below contains samples from the show that might give some of the plot points away).

The cinematography sets this show apart from pretty much anything I’ve ever seen on television. You can get a little of what I’m talking about from the trailer above. Perhaps it’s fitting, as a graphic novel plays such an important part in the plotting, but the show at times looks like a comic book in it’s use of bold colours and framing. Lighting and camera movement are also used extremely effectively. It’s downlight luscious. At times, they even find a way to make cold blooded executions look beautiful.

The well considered framing and ultra saturated colours give the series a comic book feel.

The other element that sets this show apart is the moral question it presents. Utopia is extremely violent at many points – but that’s  something we’re all pretty used to by now, thanks to HBO and the like. I’m not talking about the violence. Instead the show chooses to grapple with larger moral questions in a way that I think would make many TV executives crap their pants. Burried at the core of the show’s central conspiracy is an ugly answer to an ugly question. One that as a viewer, you almost could find yourself on either side of… if you were to put aside the question of the methods its advocates use, and the length they’re willing to go to achieve their ends.

The greyness and moral ambiguity stretches to the characters as well. By the end no ‘hero’ is truly clean anymore. And those on the other side are perhaps – if not redeemed, at least rendered more human. There are some interesting transformations.

So sad to confirm there won’t be a 3rd series of #utopia. Huge thanks to our fans. Here’s that spoon one last time: pic.twitter.com/Wgm0BElVic

Sadly, the show’s producers confirmed recently that Utopia, which was airing on British Channel 4, has been cancelled and won’t return for a third season. Which is a real shame, as this is some of the most original TV I’ve ever seen. At least the way the second season wraps feels like an ending, which is a small blessing. The final scene will stick in my mind for a long time.

How I felt when I found out there’d be no third season of Utopia.

The rights have, however, been picked up by HBO. Writer Dennis Kelly will be onboard an executive producer. It is to be written by Gone Girl author Gillan Flynn and co-created and directed by David Fincher, who stick handled HBO’s House of Cards reboot.

House of Cards did successfully make the transition from British to American television, and the HBO series is genuinely excellent, so I do have hope. But a part of me just can’t shake the feeling that the artistry and weirdness that came through in the original will be lost in the jump across the pond.

So clear some time in your schedule this winter to give this dystopic thriller a spin. Oh yeah… and if you’re squeamish, watch out for the scene with that spoon.

Before turning to journalism, Simon dabbled in many things.

He earned an honours degree in political science, and still treats elections as if they’re the playoffs.

He nearly started a brewery, and remains a committed beer geek with a well-stocked cellar of vintage brews.

He was a cycling activist, who co-founded East Van Bike Polo and once pedalled from Amsterdam to Istanbul.

He was (okay, still is) a big ol’ nerd who loves pulp film and science fiction.

Now, he writes about these things and others. And he’s committed to bringing you one fine magazine all year long.

By Simon Little
previous next 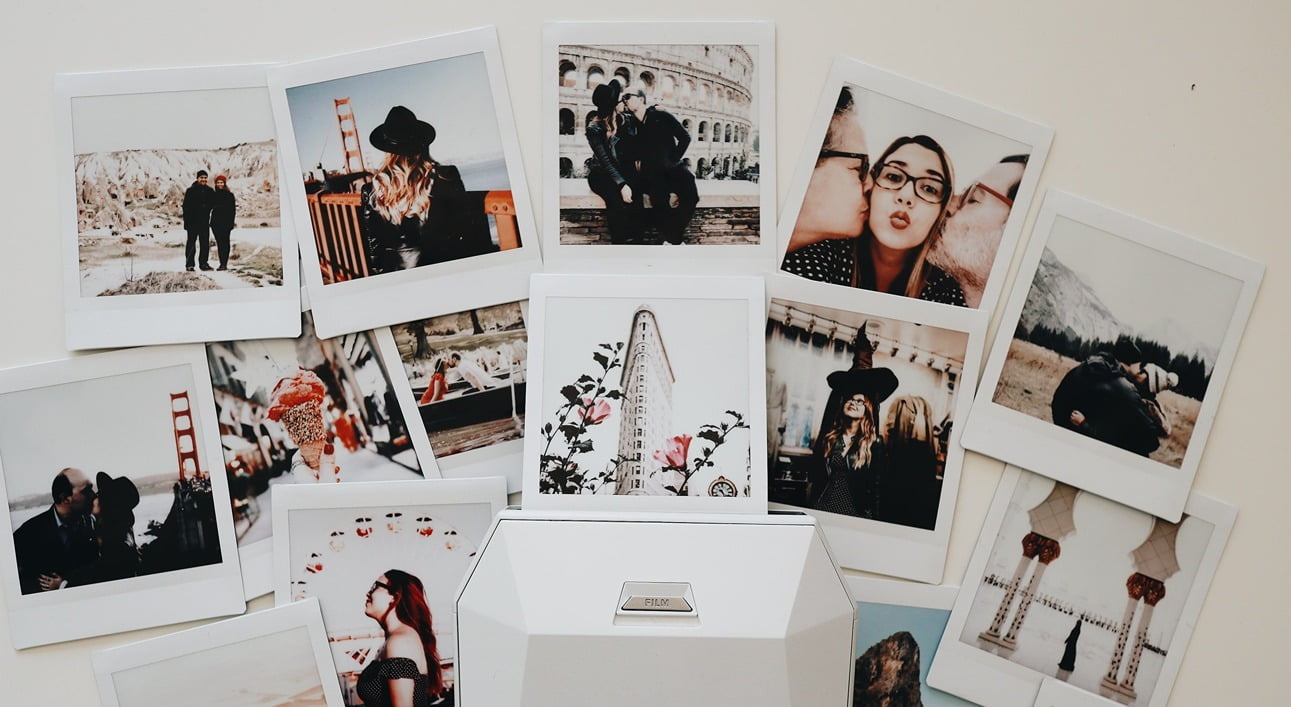 when do we grow up? 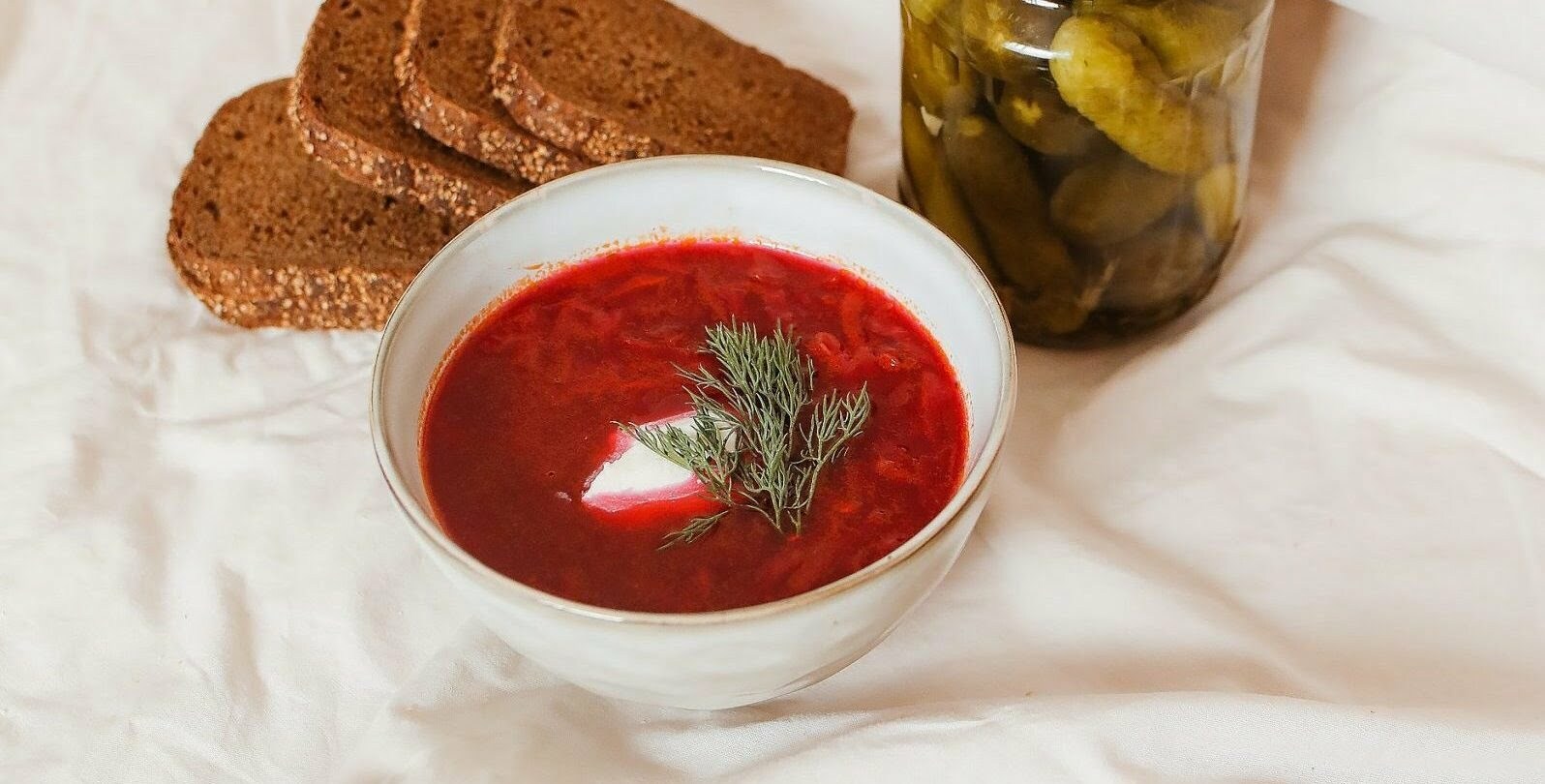 A Story of an International Student in Marketing

How I fell in love with BC 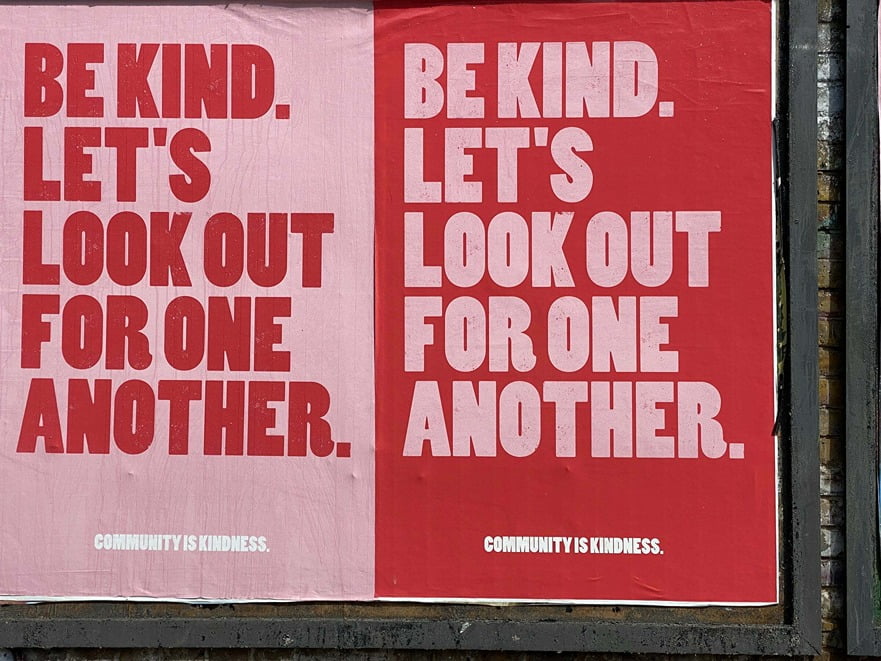 How Staying Engaged With Diverse Communities Has Shaped Me