The ironic escapism of pandemic-inspired books, films, and television.

If quarantine still has you curled up in a ball of anxiety, you could either channel your intense feelings into making art or set up a lazy station on your couch as you quest into the wild abyss that is Netflix. Alternatively, you could finally let the books gathering dust on your shelf get some air as you curl up by your sunlit window to read them. Maybe you’ll find yourself immersed in a more desirable universe?

Many are streaming comfort TV sitcoms and reading light mystery novels, while others, strangely enough, opt for entertainment that hits close to reality. Some popular titles? The 2011 film Contagion, Stephen King’s novel The Stand, or even Pandemic, the board game.

The realities of COVID-19 look bleak, so one might find the surging popularity of pandemic content peculiar. The point of watching movies and reading novels is to escape reality for a while, so why would you want to watch one that reflects real-life dread and anxiety?

According to psychologist Dr. Pamela Rutledge, this is a healthy response. When it comes to your mental health in quarantine, Rutledge said it is preferable to watching the news because films can come to a resolution. She told Insider, “Whether it’s zombie movies or ‘Contagion,’ any thriller ramps up a lot of anxiety and fear that then gets resolved by the end.”

Is truth stranger than fiction, or vice versa? Writers have a diverse range of takes on pandemics—some depict it as accurately as possible, while others exaggerate it grotesquely. Fiction can either wrap things up in a neat bow or launch the world into a monstrous apocalypse. Your mileage may vary on whichever take speaks to you, but there is a surprising comfort to consuming pandemic-inspired stories.

Director Steven Soderbergh’s 2011 thriller, Contagion, became one of Netflix’s most-watched titles during the COVID-19 lockdown. One cannot help but notice the eerily prescient parallels between the events that took place in the film and what is transpiring in the real world.

Screenwriter Scott M. Burns wrote Contagion’s plot as an interconnected, multi-narrative format. A virus from China makes its way across the globe, amassing thousands of casualties and forcing citizens of the world into lockdown. Scientists and health authorities clash with bumbling political leaders who initially downplay the urgency of the crisis. Conspiracy theorists broadcast misinformed ideas and unproven fix-all cures that result in their gullible followers meeting a deadly end.

How uncanny, right? Perhaps one reason why the film was so on-the-nose was due to Burns having consulted heavily with real-life pandemic experts and scholars. One of the film’s advisers was WHO epidemiologist, Dr. Lawrence “Larry” Brilliant, who has been issuing warnings about a destructive worldwide pandemic since 2006. At the time, he firmly believed that an outbreak was inevitable, so advising for Contagion was just one of the ways he tried to caution the world. He, along with the film’s other consultants, have since spoken out about what the film managed to forecast and what they did not see coming when COVID-19 hit.

Dr. Mark Smolinski, another Contagion consultant, said that the film missed portraying scenarios like youth party culture, in which he specifically pointed out the Florida Spring Breakers. They defied lockdown orders to party on the beach. He said that he did not foresee large masses of people willingly acting against their wellbeing in protest.

Like Dr. Rutledge previously mentioned, “realist” Hollywood movies about pandemics offer a resolution within a two-hour running time. If well-researched like Contagion, these films could provide useful insight. However, when it comes to Hollywood portrayals of real-world scenarios—whether it be biographies, period pieces, or detective procedurals—the movie and television industry will always prioritize doing what it does best: entertain. Accuracy be damned, because “Hollywood science” takes shortcuts and has breakthroughs at the most convenient time, usually when the plot is about to reach the climax.

Still, who can blame those who want to imagine an end in sight to this pandemic?

Zombies Will Rule the World: The Hypothetical Pandemic

For others, the less realistic, the better; less reality means more imagination. Horror, fantasy, and science fiction creatives tend to opt for a more hyperbolic approach.

It usually goes along the lines of: a mutated strain of a virus would turn people into cannibalistic zombies that wreak havoc on the last vestiges of civilization. What’s left of the declining human population are left on dire straits as they fight for the futile hope of survival amidst a bleak apocalyptic wasteland that continually tests their wills to live. Or some variation of that. Think The Walking Dead, World War Z, or The Stand.

There are hypothetical pandemics that don’t go as hard with the monsters. Blindness is José Saramago’s Nobel Prize-winning novel about a fictional “white blindness” disease that has a diverse group of people stuck in a quarantine facility. No one was eating anyone’s brains, but conflicts and destruction inevitably arose all the same. What resulted is an apt morality play about the nature of man.

The list of fictional works that fall into this category is endless. Hypothetical pandemics make for a good writer’s playground. Not just for the imaginary supernatural elements, but also for the social commentary about humanity’s dynamics with each other and their environment.

One of the main purposes of science fiction is social commentary; most of these stories hold a mirror to society, a mirror that allows us to self-examine our behaviour.

After the Bubonic Plague devastated Europe in the late middle ages, the Renaissance period came next. Some of the greatest works of art and literature emerged from the deadliest pandemic in history. And once the COVID-19 pandemic passes, it’s safe to bet that there will be an uptick of stories for our consumption, especially pandemic narratives.

First off, let’s have a moment of silence for literary agents and book publishers who are likely being barraged with pandemic-inspired queries. That said, while those stories are going to be a lot for them to wade through, there is bound to be some gems in there. Pandemic fiction is a whole genre on its own, and a dynamic one at that.

When it comes to consuming pandemic-inspired entertainment, it’s just a matter of differing coping mechanisms. These narratives could potentially introduce more negativity, but for some, reading and watching pandemic stories lets them imagine an alternative reality. It can allow them to feel more hopeful about a resolution, or it could stimulate them philosophically. At a minimum, it lets us be thankful that it could be worse. At least people aren’t transforming into zombies. 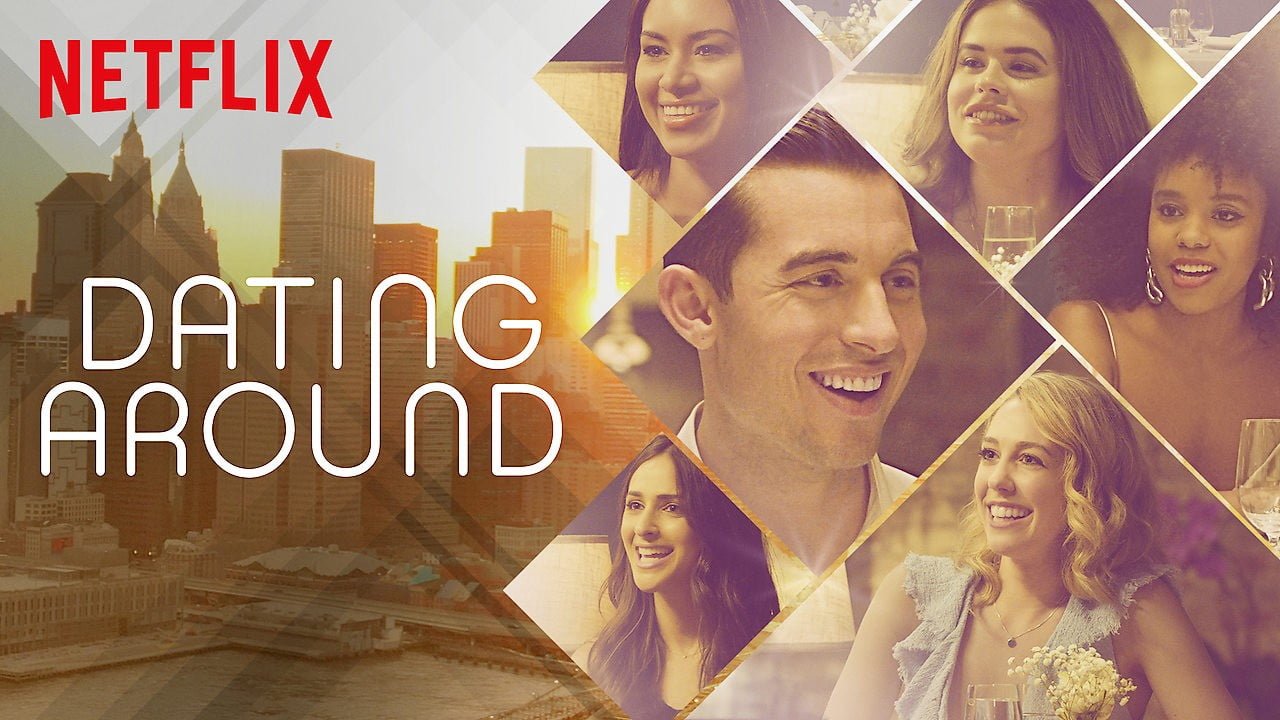 Dating Around, Season Two is Here 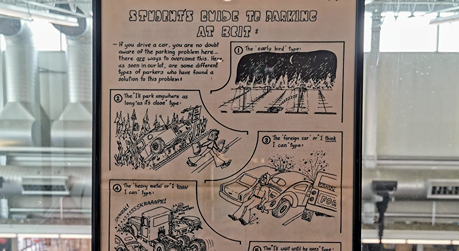