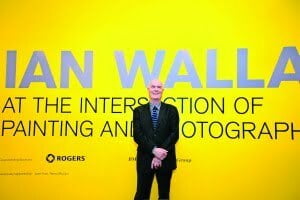 Canadian contemporary artist Ian Wallace has a degree in art history and loves Jean Luc Goddard’s avant-garde films and concrete poems. Informed description of his work features terms like “neoplasticism” and “deconstruction of a painting”.

In other words, Wallace represents what every fine arts student strives to be, both in lifestyle and work produced.

What sets Wallace apart from the jaded youth of today is his rigorous work ethic and ability to find inspiration for extraordinary art in ordinary things. He talked about his inspirations at the Vancouver Art Gallery on January 15, in the first lecture of the ongoing speaker series on the topic of conceptual art.

Nearly half a century after the launch of his successful career as an artist, Wallace remains prolific. The earliest works in the current Vancouver Art Gallery exhibition date as far back as the late sixties, but the artist says he still stands behind those paintings and what they represent.

“My earliest work is difficult to rationalize, but it’s there, and I’m quite happy to see that it still holds up,” he told his audience.

As both a student and a teacher of art history, Wallace said that he finds inspiration in the works of other great painters, as well as his own paintings from previous years.

“There’s the idea of making references to other people’s work through my work,” Wallace said, “It’s the way of continuing the narrative.”

His latest work, a series of photographs of his workspace in Paris framed by colored rectangular shapes, also pays homage to his earlier Mondrian-inspired pieces.

Some of Wallace’s artwork only lasts as long as an exhibition. One of them is the famous Magazine Piece(s), which consists of taking “any magazine or published media and taping it page by page to the wall in regular formation.” The artwork has been exhibited since 1970, with different magazines each time.

[pullquote]Nearly half a century after the launch of his successful career as an artist, Wallace remains prolific. [/pullquote]“It helped me bring into the language of contemporary art a reference to social subject matter,” Wallace explained his love for the piece, “that [reference] has guided the influence of intersection of painting and photography ever since.”

Wallace may be deeply immersed in the art world, but this preoccupation does not stop him from finding inspiration in everyday scenes.

“I looked out of the window of my studio, and some people have been brought in to draw new lines in the parking lot, and I thought, “This is right up my alley!’”

The artist then proceeded to photograph the workers and put the pictures up on a canvas, calling it a “joke piece” — making fun of himself a little, considering much of his work is concerned with (literally) painting lines.

The discussion of Wallace’s work and other conceptual artists will continue for the next few weeks at the Vancouver Art Gallery, with other guest speakers including Vancouver artist Stan Douglas and art critic Christine Poggi.

Wallace: At the Intersection of Painting and Photography, an exhibition highlighting 45 years of Wallace’s work is displayed at the Vancouver Art Gallery through February 24.[hr] 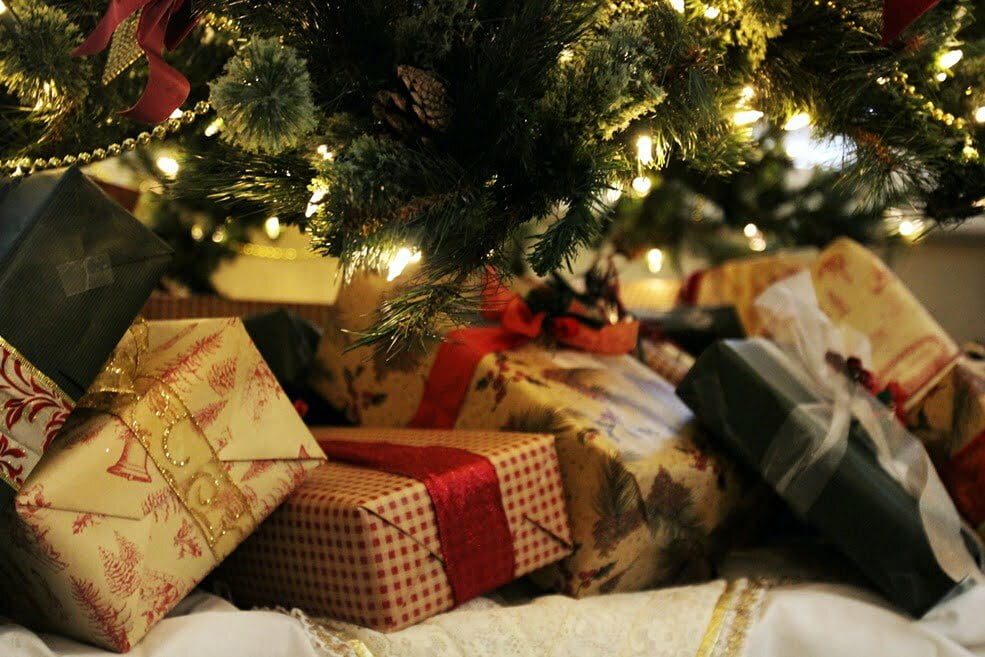 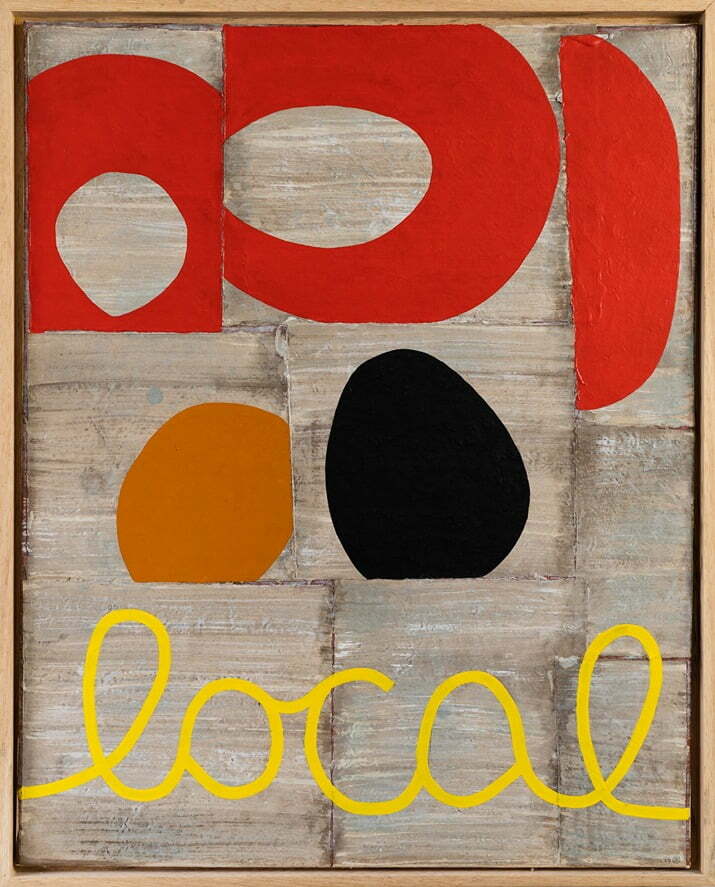 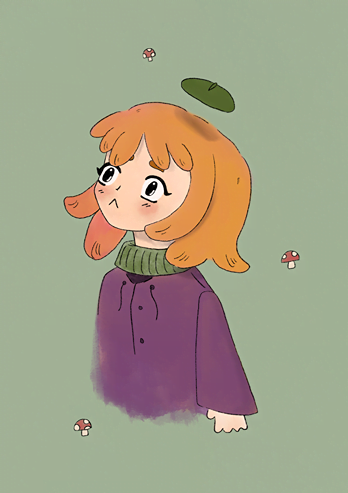