Across from NE1, students are on a roof, frantically planting as many plugs and bulbs as they can. There’s a deadline to be met today and Dr. Christine Thuring has been racing it from the beginning. As she leads them, she quizzes them to keep their spirits up.

“How many species of bees do you think there are in BC?” she asks to no one in particular, but everyone is clinging to it.

And another plant’s been potted.

We’ll have to back up a bit first, and talk about what green roofs are, what they’re used for, and why, as students, we should be pretty excited about them. I’m sure we’re all on the same page when we hear the phrase “green roof” – a rooftop garden. And it kind of is. But not really. A garden, you have to water and tend to. Green roofs are installed on a “waterproofing membrane” that protects the building it sits on from water damage. Insulation, drainage and filter fabric are stacked on that. Then the growing soil.

Now that we know what these are, let’s talk about why we’d want to install one on a building. We’re going to look into three main benefits—energy conservation, water management and ecological benefits. These save a lot of energy—they reduce the cost of heating giant buildings via the thermal mass and shading they provide, thereby reducing heat flux into the building through the roof and reducing the need for space cooling. A 2005 report from Ryerson University found that adding green roofs to 50 percent of the available surfaces in downtown Toronto would cool the entire city by up to 0.8 degrees celsius. How does this work?

As you get closer to the city, it gets warmer. As much as ten degrees. All the concrete and asphalt absorb heat during the day and releases it at night— so the city never really cools down. There’s lots of side effects from that; plants and urban organisms have slightly different life cycles than their rural counterparts. Cherry blossoms, for example,  will flower sooner than they do in the country. It can even change weather patterns. 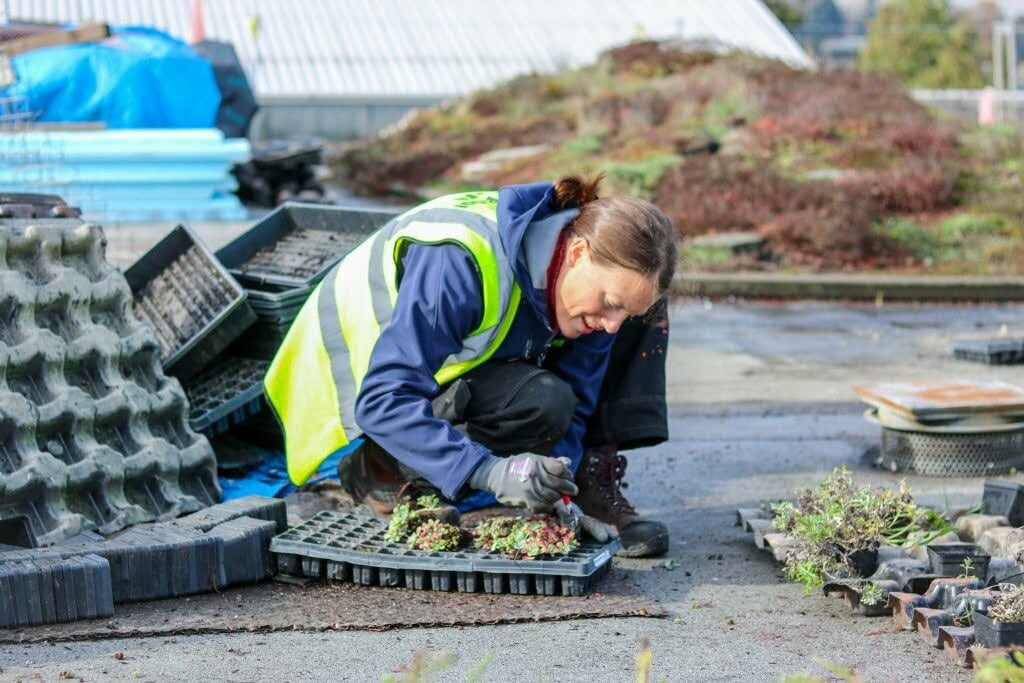 They manage water by reusing rain—you know, the stuff that clogs up our roads and floods our commutes after dripping off of our roofs. It all gets evaporated back anyways, so we’re just losing the potential of floods.

Green roofs can act as hosts for native species of plants and animals. Those bees Dr. Christine Thuring mentioned can find new homes on green roofs. Birds can use them as pit stops on their migratory pattern. If you’re getting excited about the idea of urban wilderness, I recommend George Monbiot’s Feral: Rewilding The Land The Sea And Human Life.

These sound great, right? But everything comes at a price, and that’s the biggest barrier for green roofs. The initial start-up cost. Canadian Contractor says the costs can vary from $12 to $50 per square foot. So who’s got the budget to actively invest in these?

We usually only hear about the Convention Centre whenever Comic Con or Fan Expo are in town. But over queues of cosplayers and pop-culture enthusiasts is Canada’s largest green roof.

The Vancouver Public Library has just unveiled the expansion to their rooftop garden—they’ve had a functioning green roof since ’95. The same year the Fairmont Waterfront hotel installed theirs—they grow herbs and produce that is then served in the restaurant.

“Mandatory green roofs on commercial, institutional and multi-family buildings would help alleviate the run-off to our aging sewage system by retaining close to 30 percent of the rainfall it receives annually, by slowing its flow and purifying it in the process,” says Vancouver Parks Board Vice Chair, Commissioner Dave Demers, whom has worked in landscape and botany for 20 years. “Green roofs create an insulation layer that translates into savings for residents on cooling and heating fees, and significantly reduces tax dollars spent on maintaining and replacing infrastructure. They also provide much-needed islands of habitat for our urban wildlife. With forecasts for warmer and wetter winters and hotter and drier summers, such green roofs are essential tools to prepare for tomorrow.”

With green roofs possibly being mandatory on large buildings in Vancouver, there’s a lot of money involved in the installation of them. There’ll be jobs opening up in the field—and education is available now. We’re going to focus on BCIT because you already go here, but I fully encourage you to do your own research and reach your own conclusions. There’s a lot of cool stuff happening at The Centre for Architectural Ecology in this field, and over 200 BCIT students from over 10 other technologies aided in the construction of this Green Roof Research Facility.

Looking specifically at courses related to Green Roofs, there are three night-time courses that sound really exciting. We’ve got GROW 1000 Green Roofs: Details, Installation and Maintenance, GROW 2000 Green Roofs: Planting in the Pacific Northwest and GROW 3000 Green Infrastructure and Urban Ecology: Designing for Nature in the City. Students get first-hand experience of working on the green roof at the Elevated Lab.

Back to where we came in—the reason Dr. Thuring was in a hurry to get the roof seeded?

“The reason for the urgency to get done is because it’s sunny. The days are getting colder and the next day was scheduled for rain. Once they’re in the ground, they can get irrigated. Also I just wanted to have it done. Because it is a research project, you want to reduce your ‘noise’ —the variation that can skew results.” 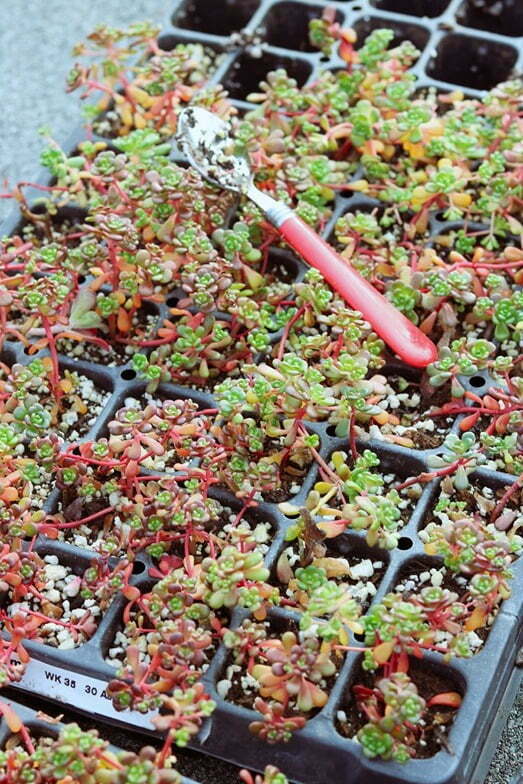 Sean is in the BCIT Broadcast & Online Journalism program. He also works at the BCIT Student Associations as a Publication Intern for Link Magazine and volunteers at The Cinematheque. He enjoys local music, overly complicated board games and a good cup of black coffee. 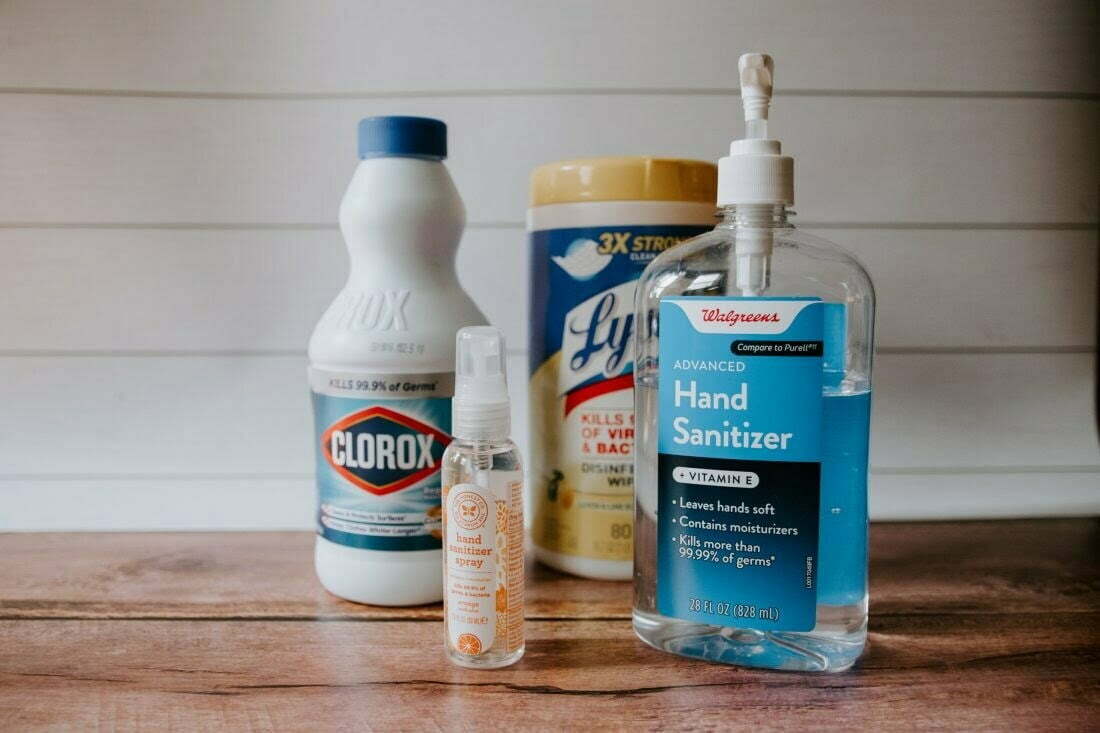 How BCIT is Responding to COVID-19 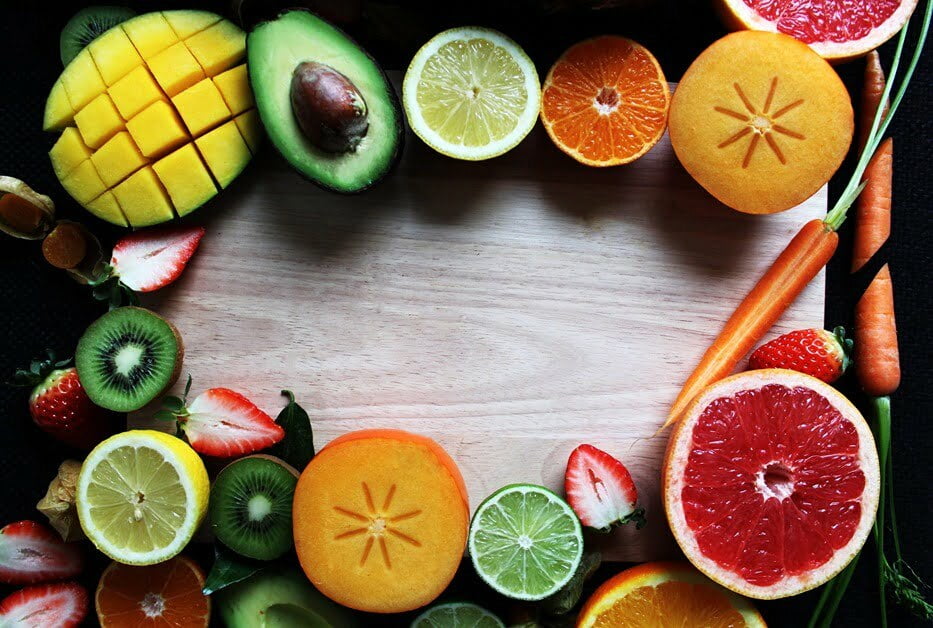 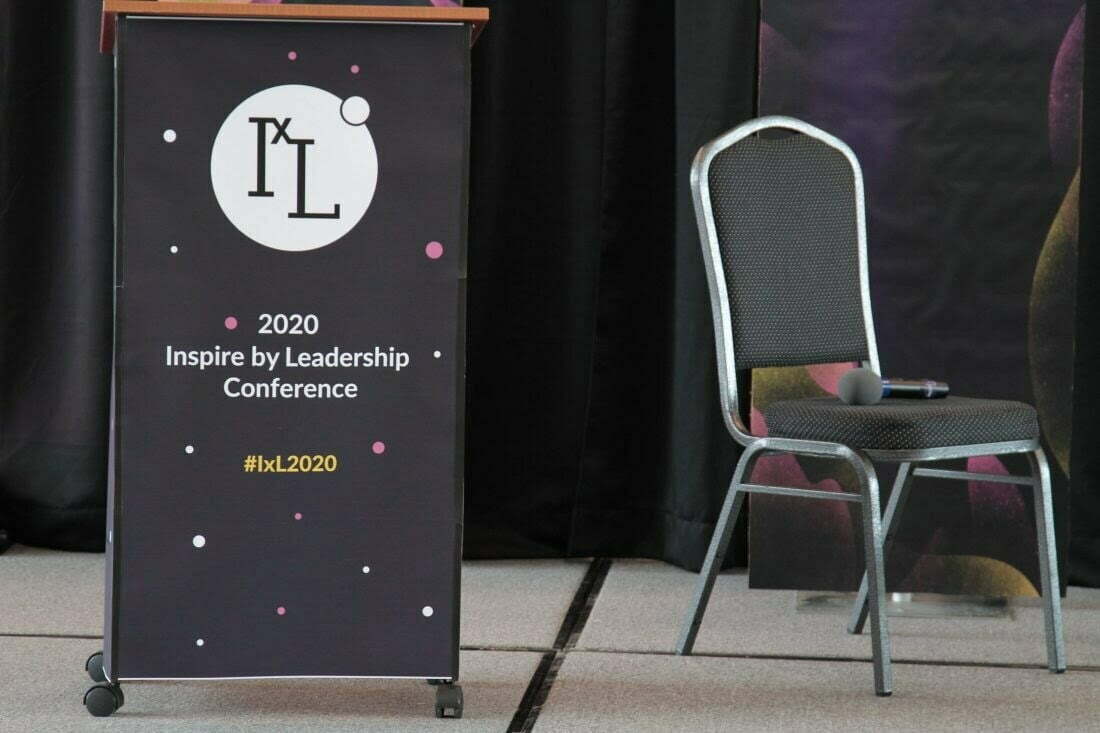 Hello, Link readers! In light of COVID-19, the Link office is asking you to send your great ideas by email to editor@linkbcit.ca! Our student editors are operating as usual, they’re just working mostly from home right now.

Expect a new digital issue out April 1 (no joke) full of fantastic content.

We wish you all the best, and please send our manager an email if you have any questions.

Be sure to check out the BCITSA COVID-19 Info Hub where you can find important links & even ask their team questions.