My trip to the Grammys (with complimentary underboob)

The morning of my birthday usually includes a bucket beside my bed and a headache, so you can imagine my delight when I woke up feeling like a normal human being. Not only did I wake up hangover-free on my birthday, I was also just hours away from lining up for the Grammys. Yep — the Grammys.

The pre-show spectacle
You’re probably wondering how a commoner gets to go to the Grammys. Turns out It’s not what you know, it’s who you know. My brother conveniently works for the Grammys, and can pretty much invite as many people as he wants. So there I was in Los Angeles on my birthday, heading to the Grammys.

After an hour of getting ready, three wardrobe changes, and about 42 layers of mascara, my brother’s entourage headed out to the Staples Centre in Downtown Los Angeles. After lining up, we were ushered into the not-so-glamorous holding area in the building. There, we were given strict instructions not to enter the cocktail lounge. So we hit the cocktail lounge.

We walked in the bar, hiding our “common people” wristbands and were greeted by photographers who clearly thought we were important — because why else would we be there? Suckers.

We rubbed shoulders with The Big Bang Theory’s Kaley Cuoco and some of her friends, and drank a couple of premium alcohol drinks that we got for free (important people don’t have to pay for anything, which is probably why they’re so rich). We were then corralled into the Grammys mosh pit, in front of the stage.

Cue the celebrities
The show began with Taylor Swift’s opening act. I’m not sure if people understand quite how gangly she is. Love her. But boy, are her limbs ever long. In person, she looked a bit like a dancing daddy-long-legs covered in glitter, wearing a top hat. [pullquote]As Justin Timberlake was singing, a spit bubble flew out of his mouth and landed on my boyfriend’s head.[/pullquote]

I was literally 15 to 20 feet away from Jay-Z, Beyonce, Jessica Biel, Justin Timberlake, Katy Perry, John Mayer, Kelly Clarkson, Ellen Degeneres, and Portia DeRossi, to name a few. All the celebs and their guests seemed to love Swift’s performance, and they danced and sang along.

One of the best performances of the night was probably Justin Timberlake’s. I’m not saying that in hopes that he’ll somehow read this and divorce Biel (but that would be okay with me). He performed with so much energy. At one point as Justin Timberlake was singing, a spit bubble flew out of his mouth and landed on my boyfriend’s head.

Rihanna looked amazing, maybe even more gorgeous in person than in photos. She performed right in front of us, and we saw her shaking right before she began. Someone in the pit mentioned nerves, someone else mentioned drugs. Either way, her song was impressive.

What was even more impressive than her vocals, however, was her underboob. It’s a new spin on side-boob. When she came out to sing her part in the Bob Marley tribute, she wore a skirt and a matching loose-fitting top that seemed to be missing its bottom half. She also must have forgotten her bra. Our location in the pit was at a downward angle of the performers, so we got a great view of [Rihanna’s] underboob, which boasts an interesting tattoo.

Jealous yet?
We shook hands with Faith Hill, Katy Perry, and latched on to Neil Patrick Harris right before he announced the band “fun.” Then the show wound down to its finale by LL Cool J and friends. It was an energetic performance, though the lyrics may have been lacking some intellectual merit (I was reading along on the teleprompter as they performed, and basically every second word to the song was “whuddup”).

My birthday evening ended with an incredible dinner and even better wine at my favourite restaurant in LA, Bottega Louie. And guess who happened to choose the same restaurant for dinner? Big Bang Theory’s Kaley Cuoco. Again. I think she was stalking me.

The next day began as my previous birthdays had, with a bedside bucket and a headache.[hr] 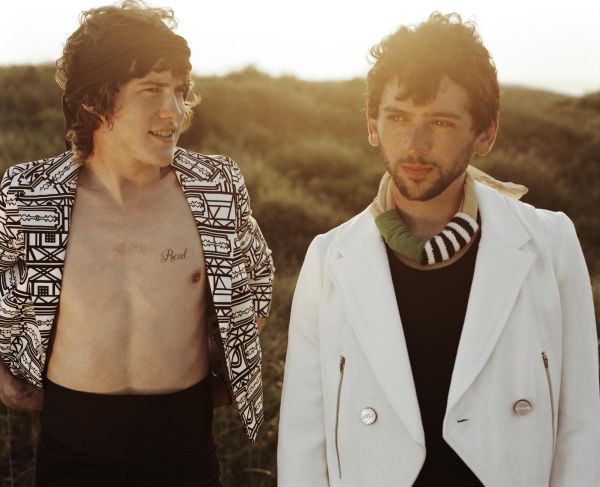 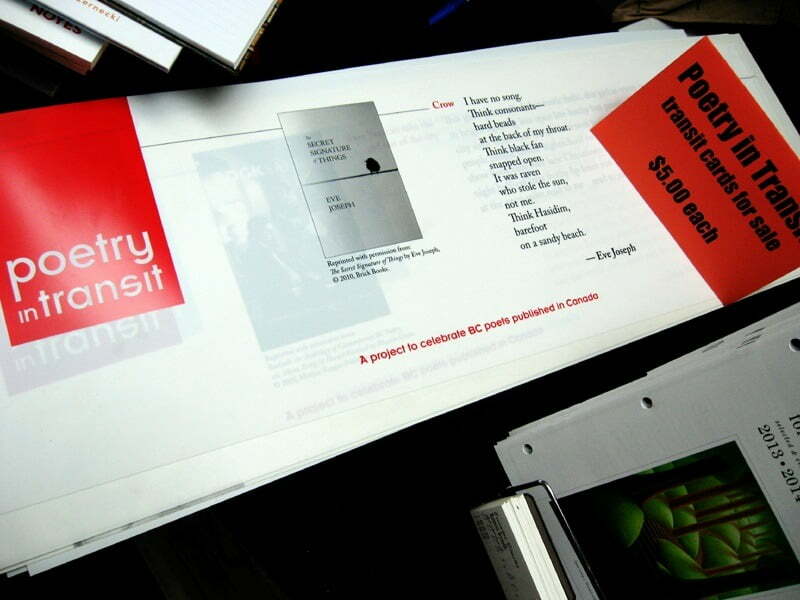 WORD Vancouver from A to Z