KHL vs. NHL: My Experience

Last week marked the end of the regular season for the KHL and the beginning of the playoffs. I had given up on my hopes of seeing a Jokerit game while I was here after learning how soon the season ended and seeing how expensive tickets were for the remaining games. I figured that playoff games would clearly be out of the question, knowing the increasing demand for the Stanley Cup Playoffs back home always drive prices up and up. Much to my surprise, when the matchups were announced and Jokerit maintained their home ice advantage, they reserved a section of the lower bowl for student priced tickets at 10€ apiece. Score!

We bought a row and a half of seats and eighteen of us took off to take in a game. It was nearly everyone’s first KHL game, but being a large group of exchange students it was also many people’s first hockey game experience. Don’t forget, Football (Read: Soccer) still reigns supreme in most countries around the world, especially Europe. Many of the students with us hadn’t even seen an ice hockey game on TV before. This is a recipe for some great expressions of shock and awe when a good hit is dealt or a fight breaks out. Among that is a lot of confusion among how the game is played, where the heck the puck is, and why play is always stopping. Needless to say, as the only Canadians among the group we fielded a lot of questions during the game. The primary head scratcher for most everyone was line changes.

“How the heck do they know when to change?”
“Why do they play for so short of time?”
“Who plays with who? How do they know which player is on the ice and which one isn’t?”

It was a fun challenge.

The home team in Helsinki is Jokerit, a new addition to the KHL lineup with the 2014-2015 season being their first in the league. They are the first Nordic team to join the league and prior to their KHL run they played within the Finnish hockey league. They even have three Canadian boys on the team, one of whom played a very brief stint with the Canucks.

The game was a lot of fun with three noticeable differences between my experience at hockey games back home, including the NHL and below: The atmosphere, the fans, and the style of play.

I expected the atmosphere to be far less showy than an NHL game but I was wrong, they had the videos, the lights, the smoke, the whole shebang; it was a blast. The arena was smaller, so everything seemed much louder. The arena was only at about 60-70% capacity, and the attendee count was somewhere in the 8000s.

The team also has a dance team, which performs various cheerleader-esque routines and formations from a platform at the top of one of the center ice sections. Between periods, before the Zambonis come out to clean the ice, they go out to centre-ice and dance for a few minutes. It all seems very weird and out of place to me at a hockey game. I know a few NHL teams have adopted cheerleaders (much to my disapproval) but I pray it doesn’t make it to this level. I’ll take the intermission Timbits game any day.

This was probably the coolest part of the game and something Vancouver fans could learn from. In true, European soccer fashion there was an official Jokerit fan section behind the away team’s net. Flags waving, chants locked and loaded, they kept the energy up all game long. It was a lot more inclusive and enjoyable than the silent, status symbol, corporate-seat atmosphere you get at Canucks games these days.

The Style of Play

Being primarily a Russian league, I expected a KHL game to be pretty heavy hitting and fast paced. I was half right. It was relatively past paced but the play often felt very scrambled and unorganized. There weren’t a lot of impressive plays or passes, but there was a lot of scrambling to scoop up a loose puck and do something. Possession was sporadic at best.

I also had high expectations for the goaltending, being that Finland has a strangely supreme track record of high-caliber goalies in the NHL. I think it’s their calm, stoic demeanor. Regardless, I think we may have taken all their good ones because the goaltending was all over the place during the game.

The game was a lot of fun and by the end of it all the other exchange students were screaming, chanting, and gasping with the rest of us. The final score was 5-3 for the underdogs, Torpedo Nizhny Novgorod. As of right now, Jokerit – who finished second overall but are now down three games to one – face elimination on Monday night in game five here in Helsinki. 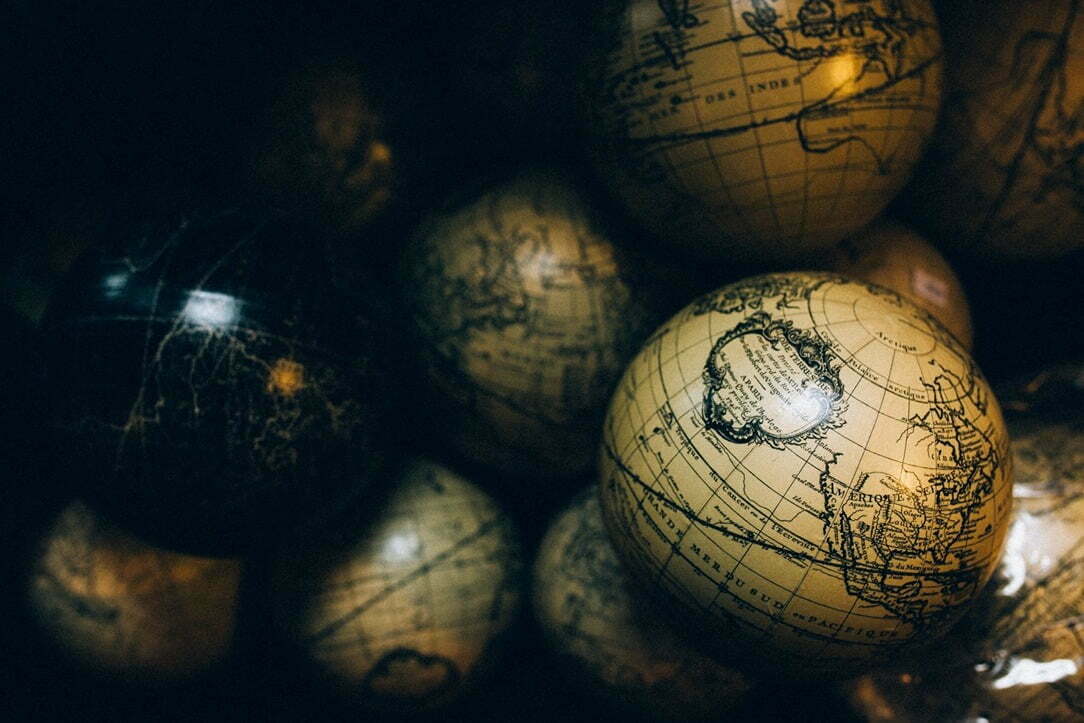 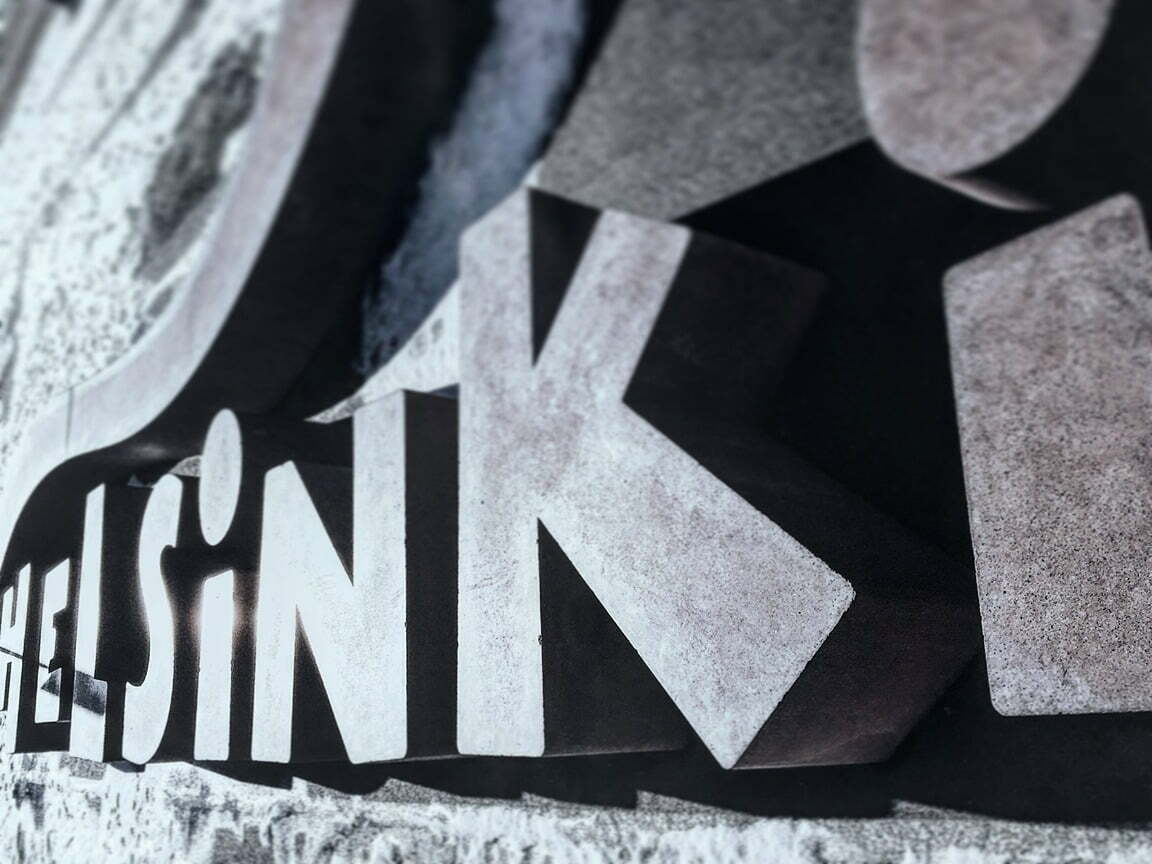 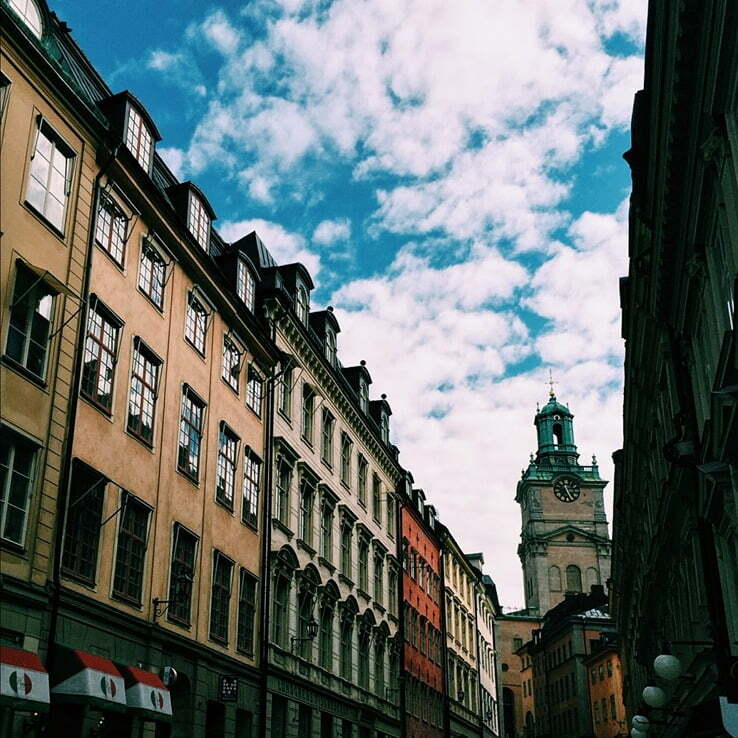 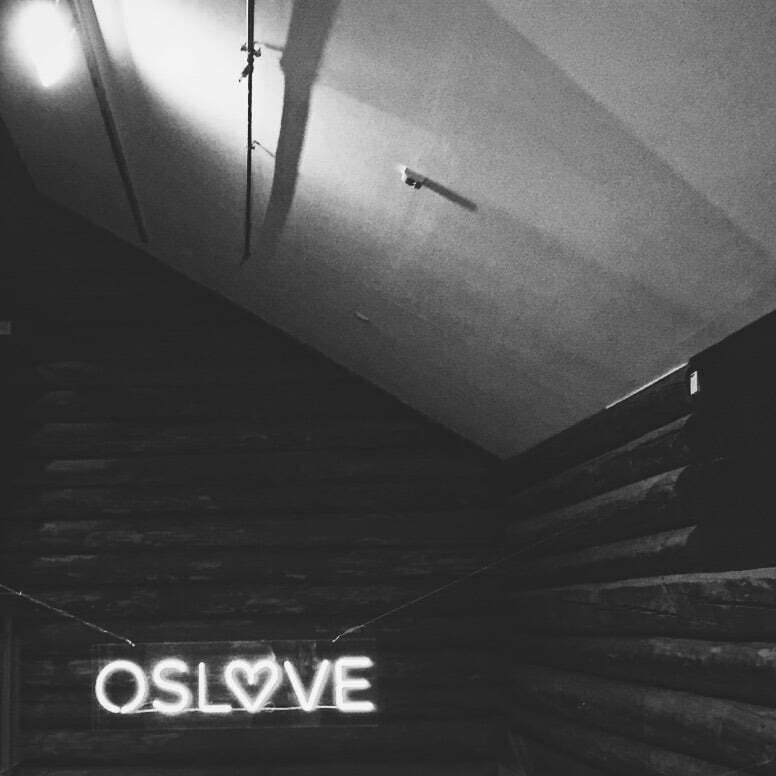