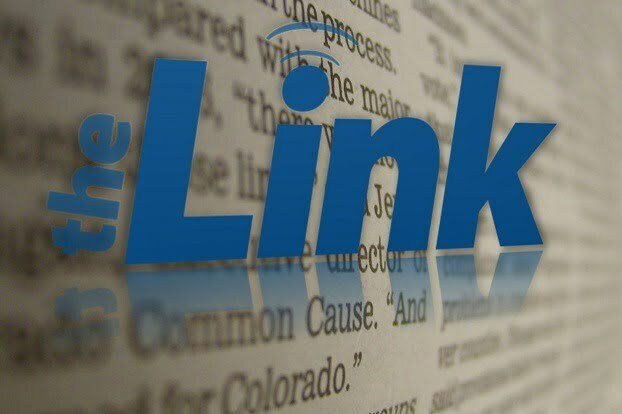 Only laziness can get in the way of attending the following PuSh Performance Art Festival events: aside from being put on by renowned international and local artists, they’re also free!

The Free Film Series explores iconic works of experimental cinema from different time periods. The series starts off with Sebastian Junger & Tim Hetherinton’s Restrepo, an unadulterated, shocking inside look at life of soldiers in Afghanistan. If war documentaries are not your thing, The Cinematheque is playing a series of John Smith’s short films from the 70s and 80s. Smith’s films play with the subject matter as well as the form of the film itself, experimenting with the projection light and film strips. Jozef Robakowski’s avant-garde work titled My Very Own Cinema concludes the free film series on January 28, with some prime examples of independent Polish cinema.[hr]

Someone once said, “Anyone who says they have only one life to live must not know how to read a book.” Readers of the Human Library will be able to sign out a book with titles like “Born Again Christian” or “Polyamorous” and get connected to the person behind the title for a one-on-one conversation.[hr]
January 25-27, February 1-3
Sometimes I think, I can see you
Vancouver Public Library (Central)

Both participants and unsuspecting passers-by can become characters in the urban narrative woven together by several local writers at the Vancouver Art Gallery, Central branch of the Vancouver Public Library and Yaletown Canada Line station. Argentinean artist Mariano Pensotti thought of using writers as “literary surveillance cameras” of the everyday Vancouver bustle. The writers’ laptops will be hooked up to a projector, allowing the audience to witness both the process and the content of their literary work.[hr]