Zach Whitbread is a twenty-something-year-old frog who’s a complicated mess of music, scribbles, hopes, and horrors. He’s currently a fourth term computing student, but when he’s not dying at BCIT, he spends his time writing, drawing, and creating. Lately, his focus is on pixel art and custom cassettes for video game soundtracks. For a short while, he worked for Nintendo, but now his focus is on (slowly) creating his comic, Weird City.

While his genres of work are rather scattered, the goal remains the same: create things that interest and resonate with people. 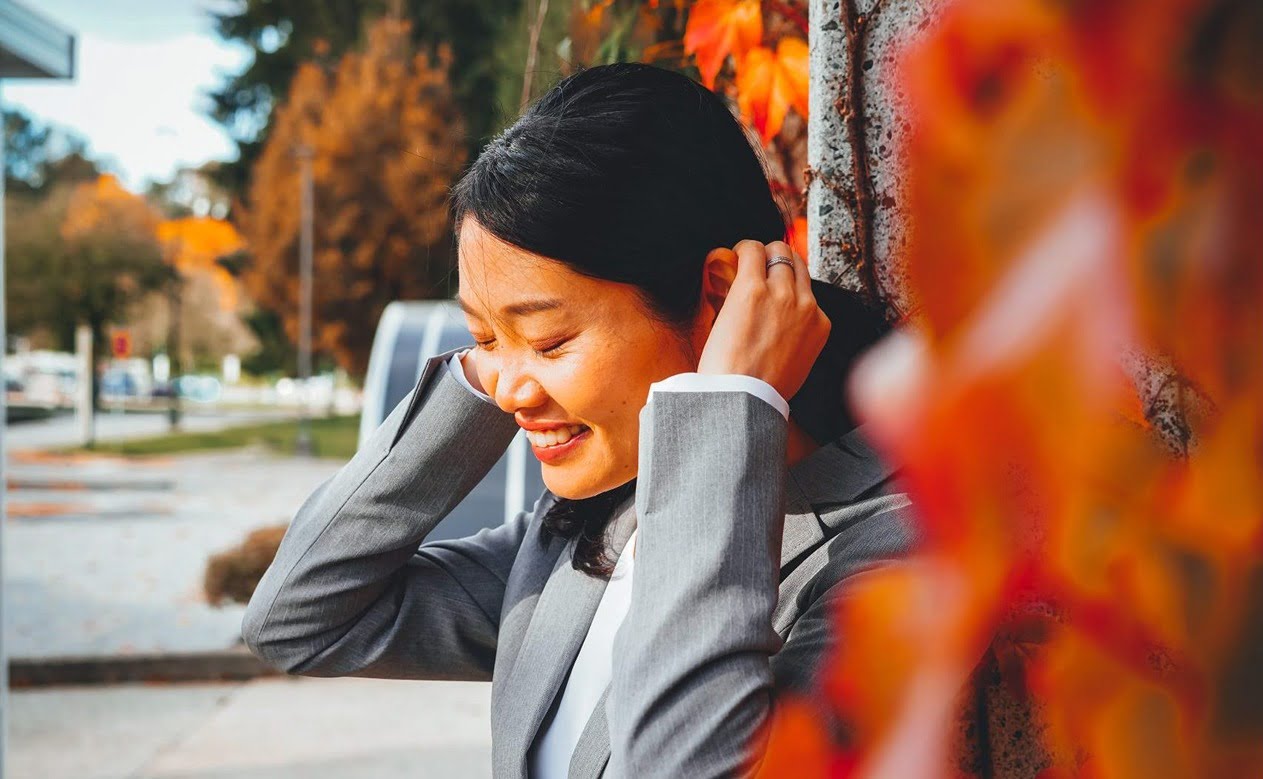 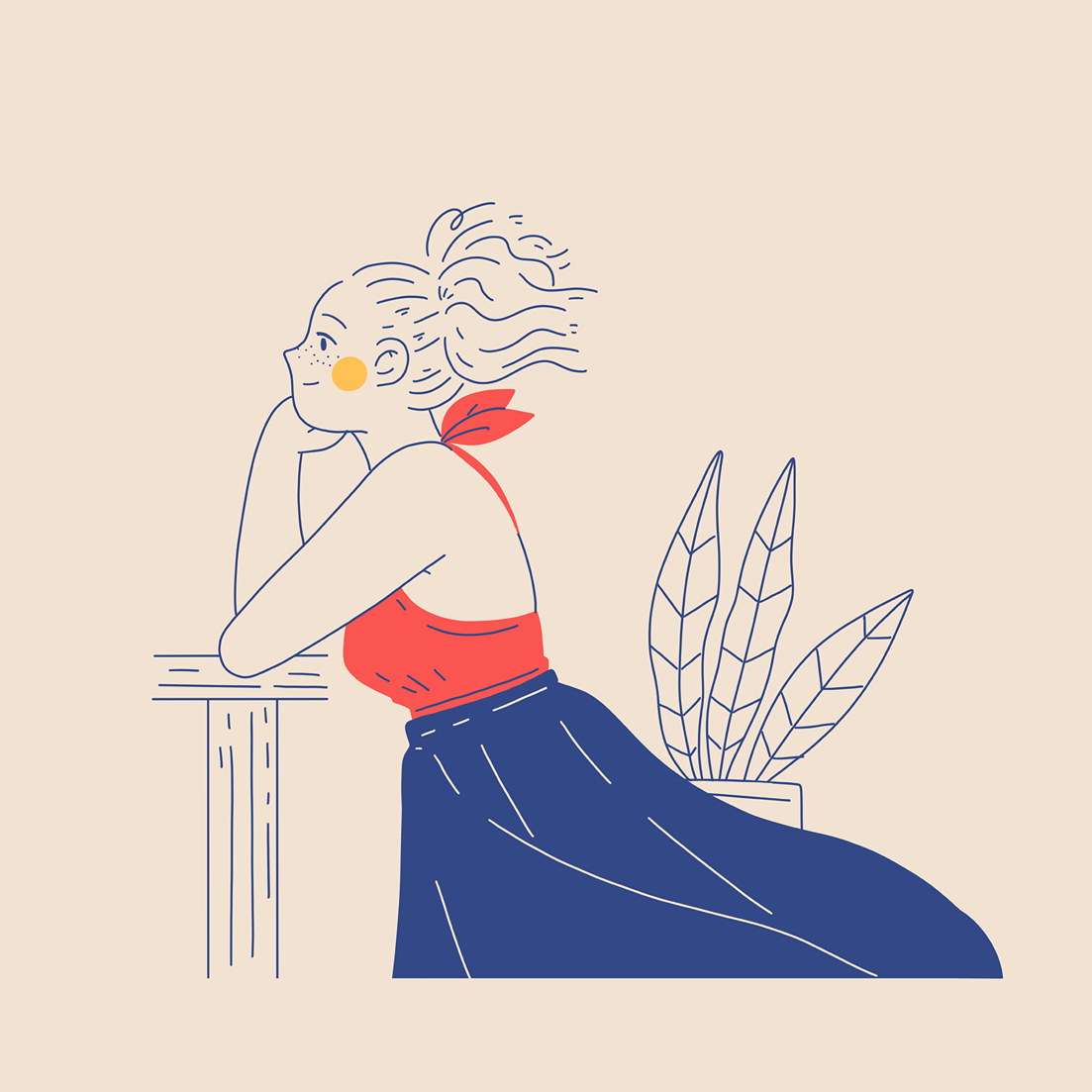 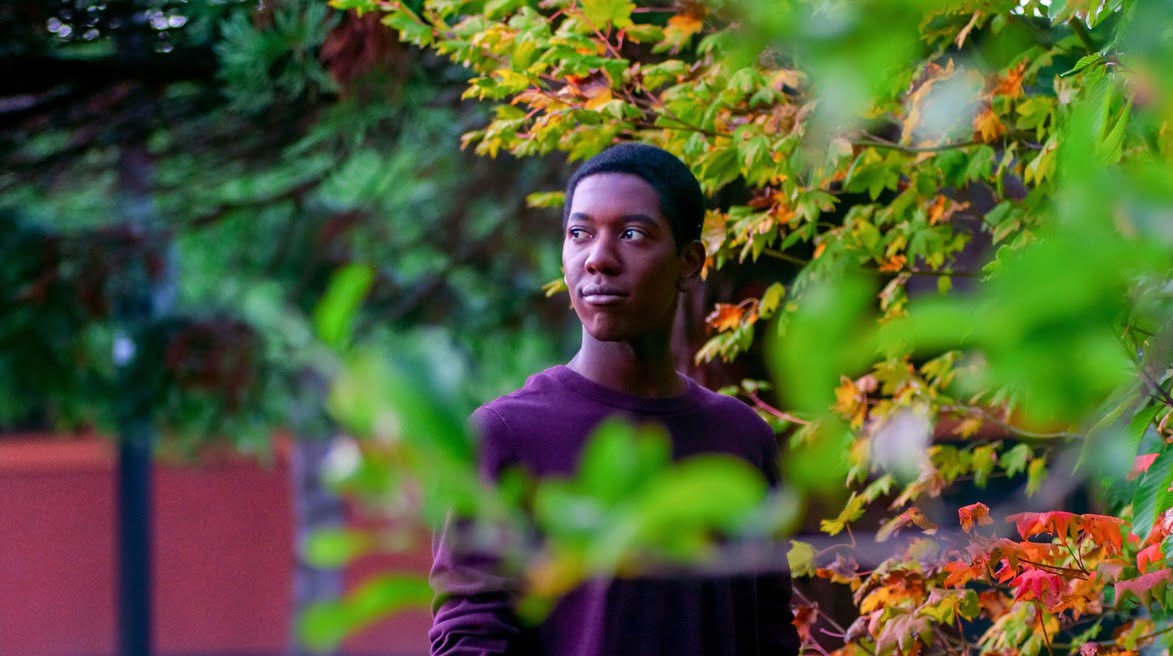