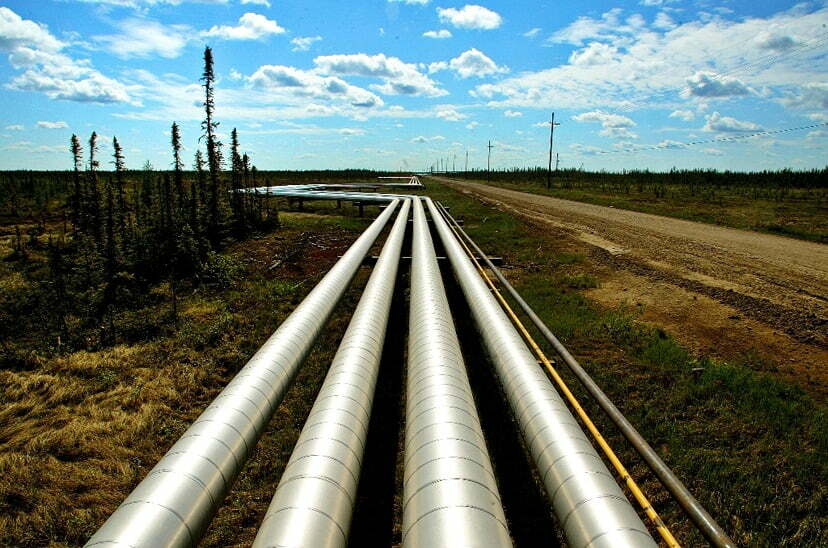 For the December issue of Link magazine, contributor Rodney Dickinson wrote about his experience at a Northern Gateway Pipeline protest in Vancouver. A controversial subject indeed, we thought we’d offer you a few more fast facts so you at least know what you’re talking about when you inevitably find yourself in the middle of a difficult argument. 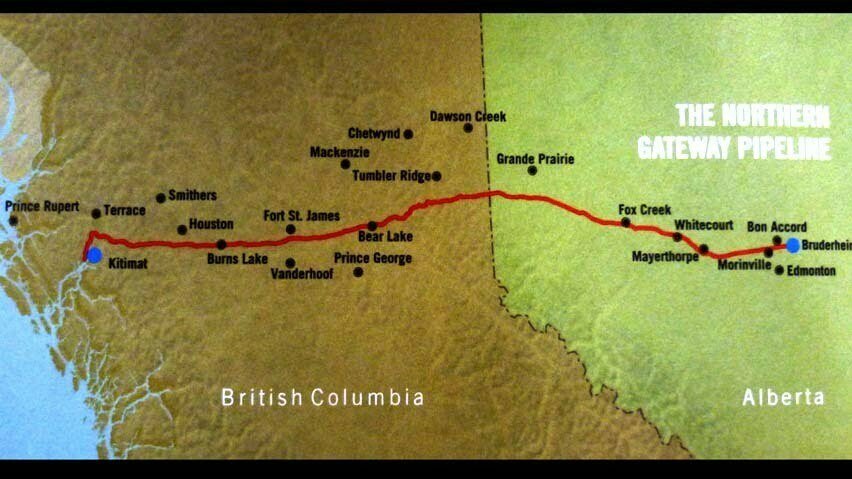 THE BAD (From Forest Ethics.org) 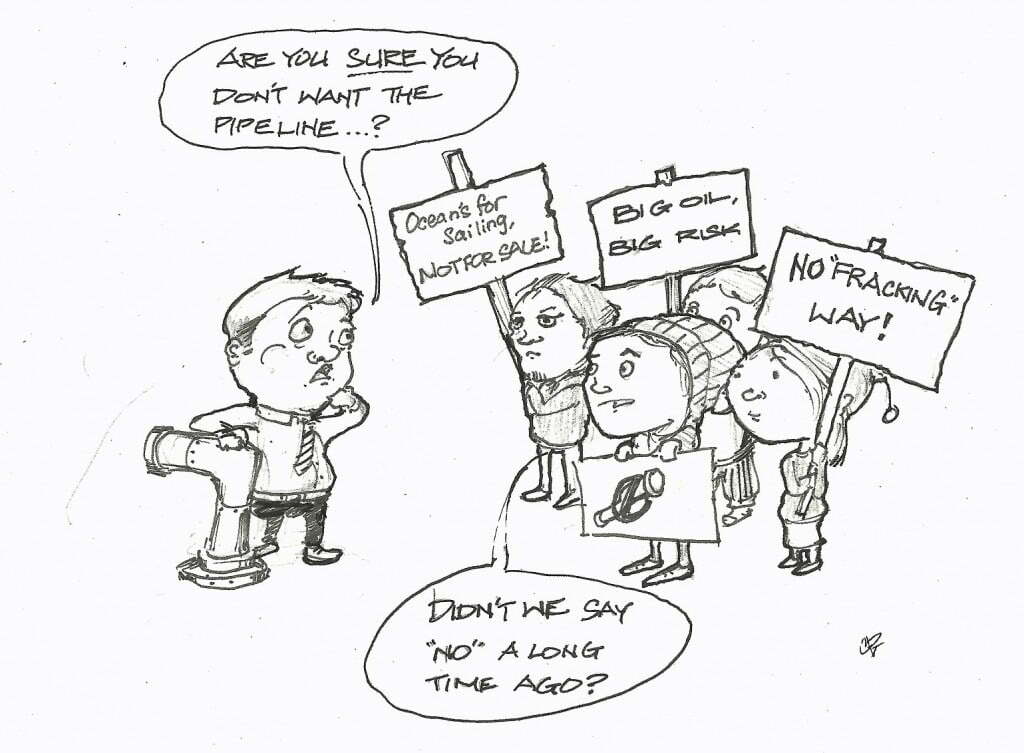 THE UGLY (From Forest Ethics.org)

Do you have an opinion about Northern Gateway? Feel free to share it with us by posting on our Facebook wall or tweeting at us @LinkBCIT! 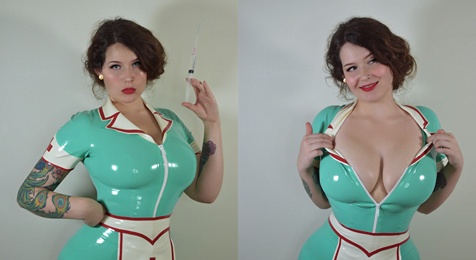 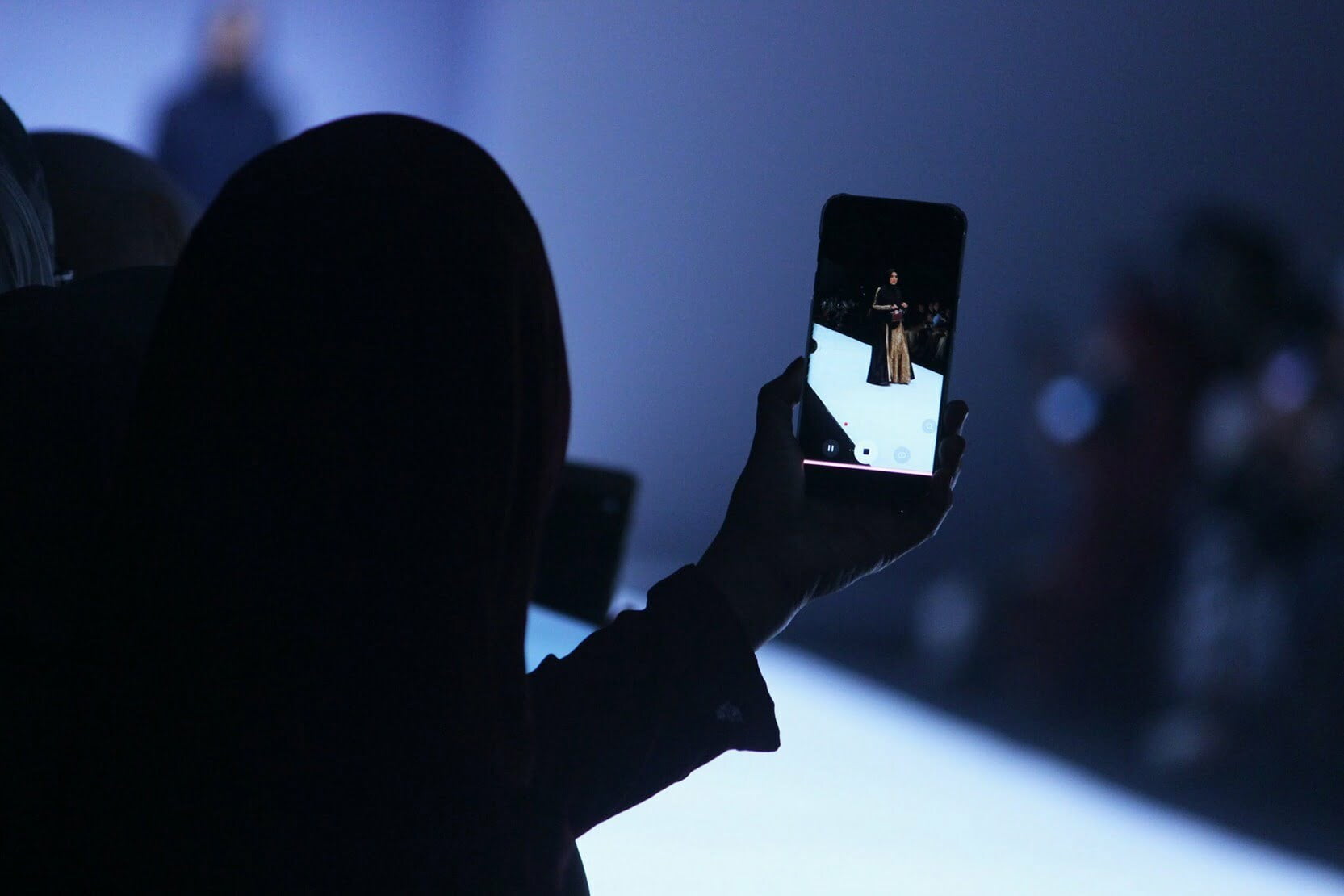 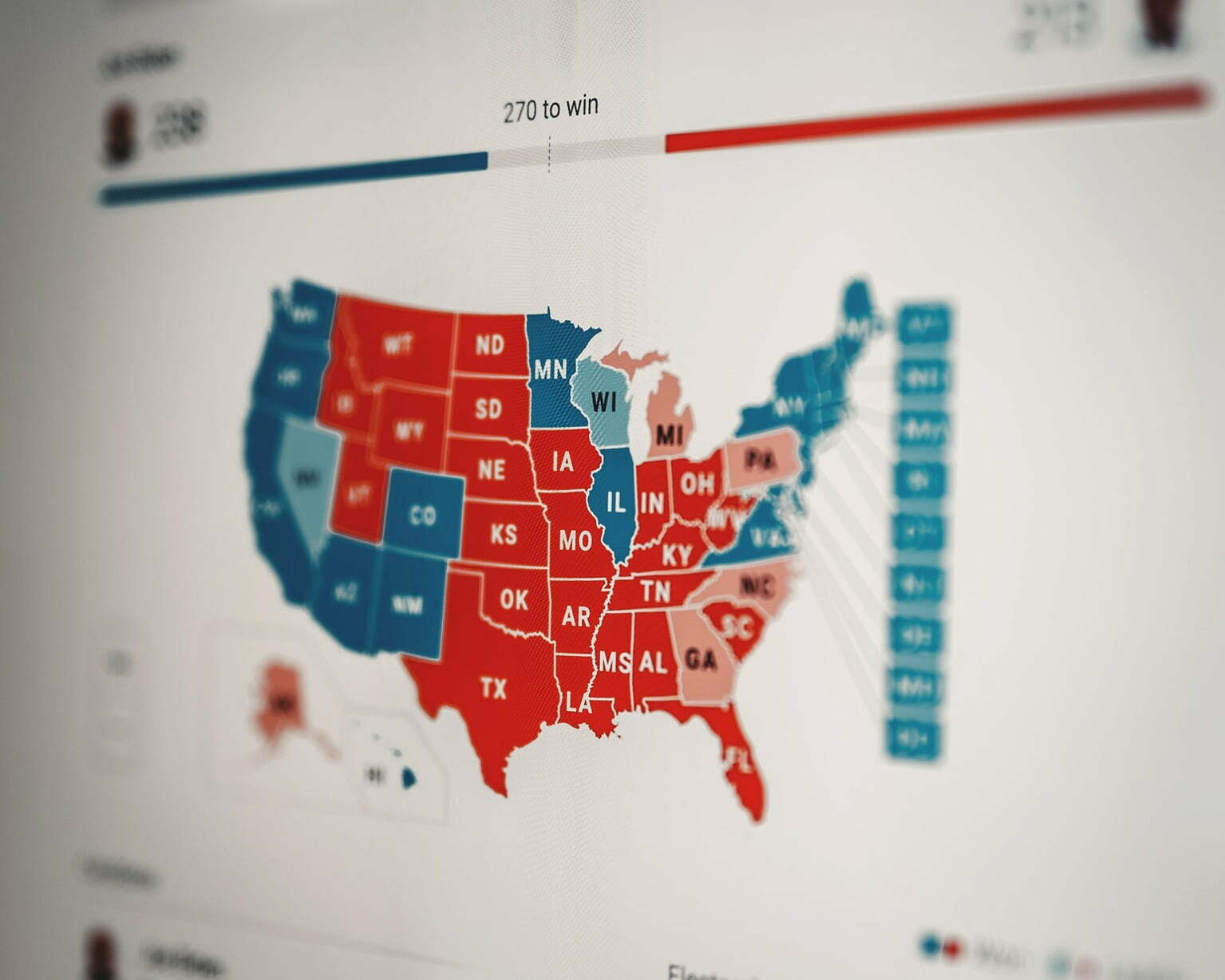 Joe Biden Won. How Does That Affect You?