Tesla Version 7 software was released this month with its most notable feature: Autopilot. The system comes equipped with five subsystems, which include Autosteer, Traffice-Aware Cruise Control, Auto Lane Change, Side Collision Warning, and Autopark.

This new software has people thinking about the future of transportation. Will driving become obsolete? Will people be able to drive themselves home after a night out? What will be the future of public transit and taxis? Tesla seems to be leading the way and may be the company to answer all these questions.

This month, Pepsi revealed that it is partnering with a company that will develop Pepsi branded mobile phones and accessories. China will be the only country to sell the phones. The beverage company is calling its smartphone the “Pepsi P1”. It is a 5.5-inch phone with a 1080p display. Consumers shouldn’t expect too much out of this phone because it has been reported that it has average features, but it’s still an interesting development. It will supposedly cost $205 (USD). 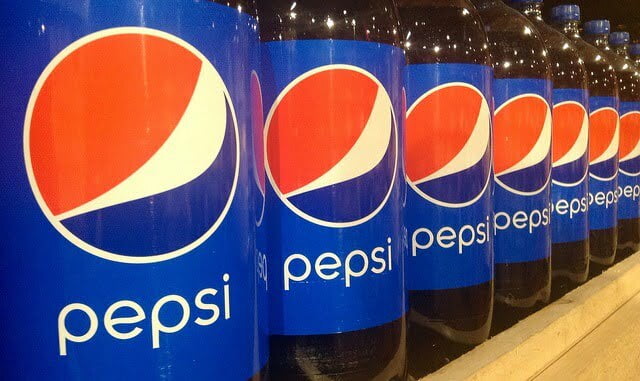 Say hello to a new line of iMacs and accessories! The new 21.5-inch iMac has a Retina 4K display. This new display has a power that can only be seen with the naked eye. In simple terms, it allows you to see more pigments of colours, which make the display look more lifelike. The iMac starts at $2,299 (CAD).

Apple also introduced the Magic Keyboard, Magic Mouse 2, and Magic Trackpad 2. The best part about these new products is that they use rechargeable batteries, and not disposable batteries! Bonus points to Apple for producing environmentally friendly products.

The batteries are built-in, so the Magic Keyboard is thinner than ever because you don’t need to insert batteries into it. 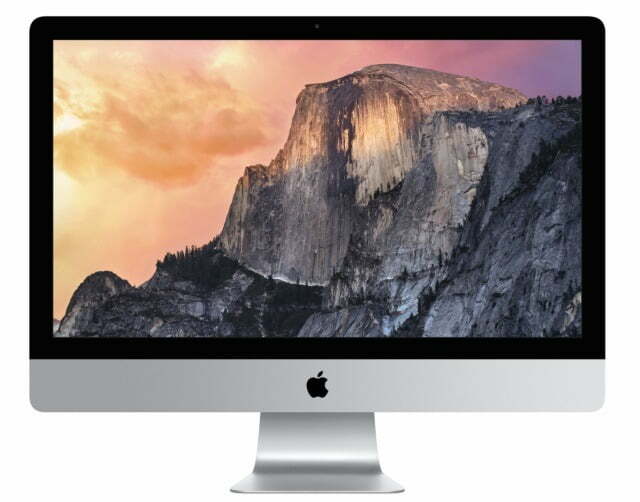 A new Surface Pen was also released. This pen differs from its predecessor because It magnetically attaches itself to the Surface Pro 4, so you don’t have to insert it into a holder. 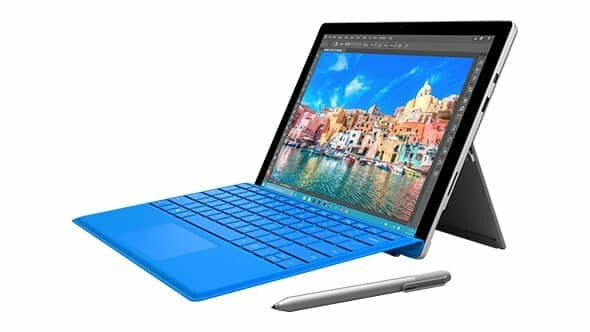 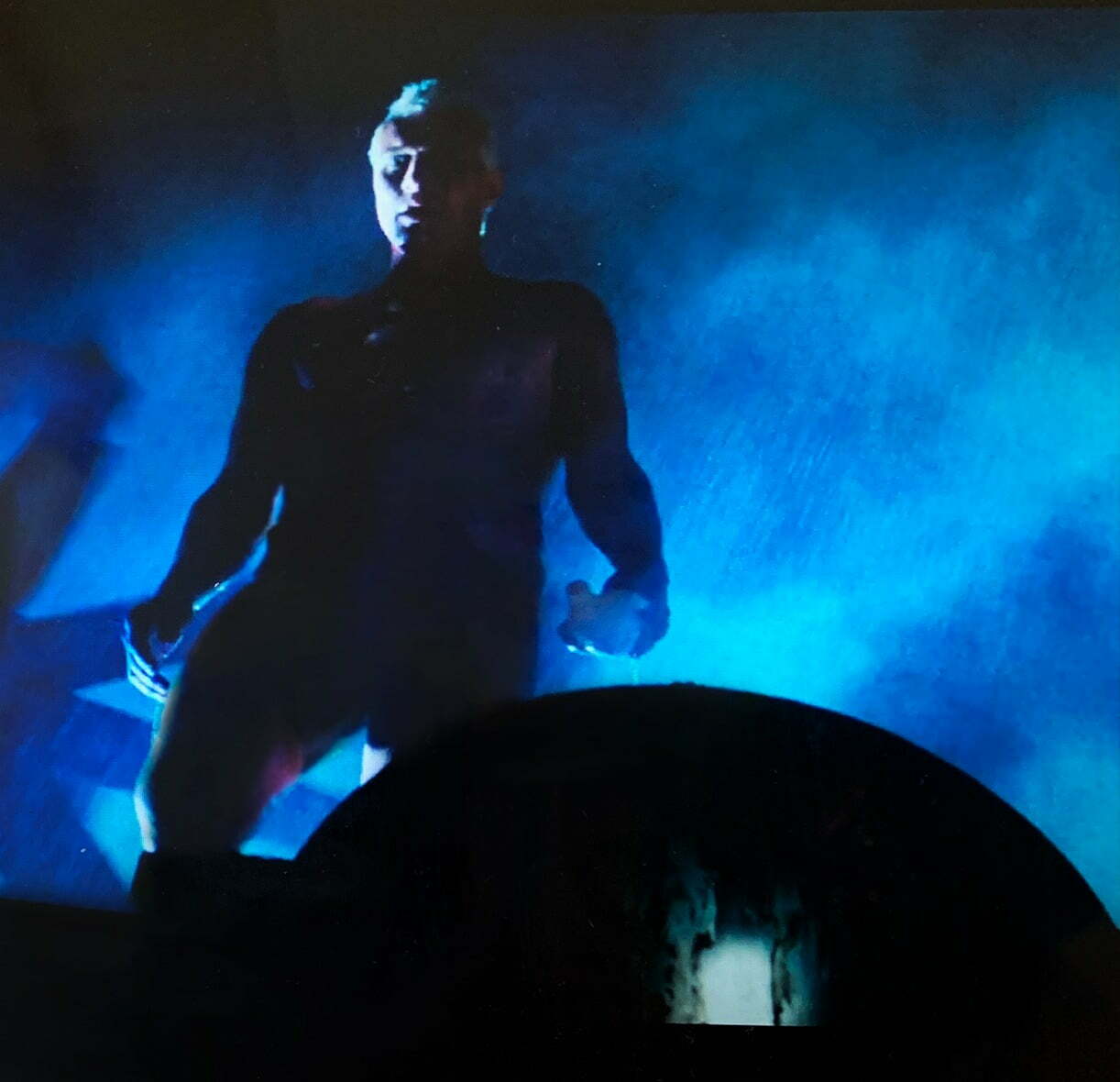 Morality at the Movies: Blade Runner & Finding Humanity Through Mercy 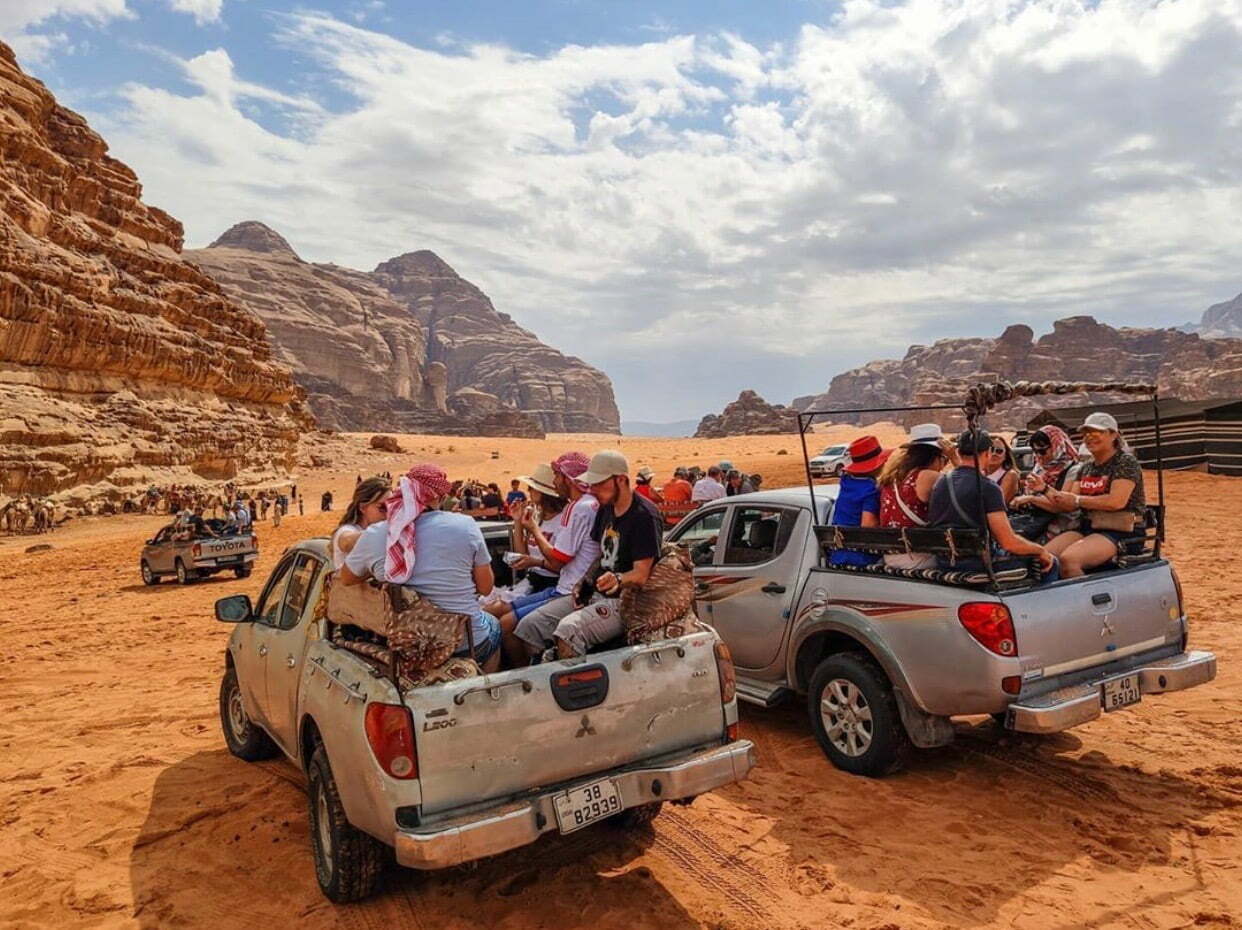 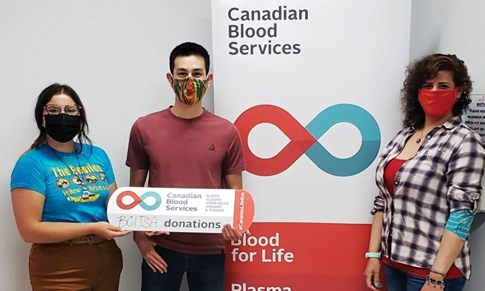 Be Part of Canada’s Lifeline