WOMEN IN FILM: Vancouver film festival reflects a much-needed change in the industry

“To those of us in the industry who are still foolishly clinging to the idea that female films with women at the center are niche experiences: they are not. Audiences want to see them and, in fact, they earn money. The world is round, people.”

The strife for more women leading films, whether it’s on- or off-screen, has never felt stronger. Blanchett’s choice to make a statement about the misrepresentation of women in film at the 86th Academy Awards was an interesting one indeed, for the Academy has been criticized for a long time for its favouritism of white men in the industry.

To put it in perspective, in nearly a century of film, just four women have been nominated for Best Director at the Academy Awards.In 2009, Kathryn Bigelow became the first and only woman to win the award for her film, The Hurt Locker.

Despite the misrepresentation of the number of women in the film industry based on statistics of award winners, thousands of women with all sorts of backgrounds pioneer their own films in British Columbia alone. They are ready to put up a fight when their opportunities are taken away due to a perceived “lack of interest”.

Recently, the Vancouver International Women’s Film Festival (VIWFF) wrapped up at the Vancity Theatre for the 9th time. The festival is a celebration by Vancouver Women in Film and Television (VWFT); it ran from March 6 to 9, to coincide with the celebrations of International Women’s Day 33 films from all over the world premiered at this year’s event: all produced, written, directed by, or starring women. 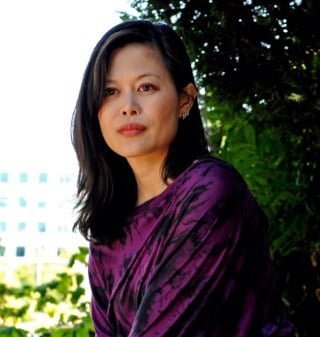 Vancouver’s Karen Lam is one of the filmmakers whose work was featured at VIWFF 2014. She wrote and directed the featured thriller Evangeline. The film stars Kat de Lieva as Evangeline, a sheltered girl who leaves her home for college, but soon finds herself in danger with a sociopathic fraternity brother. Lam’s horror-comedy short The Meeting premiered as well.

Lam has taken part in many different events that shed light on women producing and starring in their films in the past, and her presence at VIWFF shows her support for the cause. According to Lam, the first step to making the film industry more inviting to women is “seeing more women behind the camera and involved in the process. … If we don’t see ourselves doing it, we may not think it’s possible.”

Lam has been making films for about 16 years; she branched out to production 12 years ago, and writing 5 years later.

“I’m a jack of all trades and a lifelong cinephile, ‎so the film industry is a perfect fit for me,” she said. “I love collaborating on projects, storytelling, and all the different artists that come together to make film and TV work.”

Lam opened up about experiencing both positive and negative situations being a woman trying to lead film production, specifically in her horror genre comfort zone.

“As a female writer, I tend to write from a female protagonist POV, and some financiers or distributors will read the stories from a more male perspective,” the filmmaker explained. “Any biases tend to more systemic than individual, although there’s the occasional example where I’ll get called out on the films for being “anti-male” although it’s unintentional on my part.”

However, Lam keeps a positive attitude about the bumps in the road, and notes that most of the mentors she has had in the past were very supportive. “The exceptions really are the exceptions,” she explained.

She also pointed out that most women in the film industry face the same concerns as women working in corporate environments.

“The time commitment is really high, and the ability to balance family and personal life with an all-encompassing career is the biggest challenge,” Lam noted. “If you’re going to devote yourself to making films and getting good at your job as a writer/director, it means having almost myopic focus.”

For women who are curious about the world of film-making, but are intimidated by the possible challenges, Lam has the following advice:

“Our industry really is changing so there’s no better time to pick up a very affordable camera, write a script and just start doing it. Come on in! The water’s warm.” 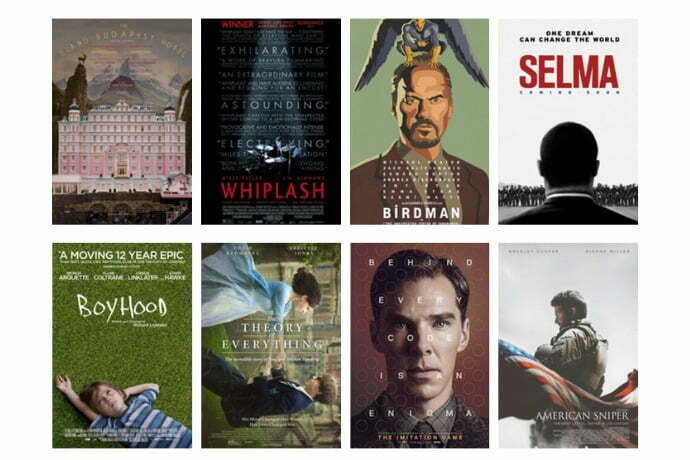 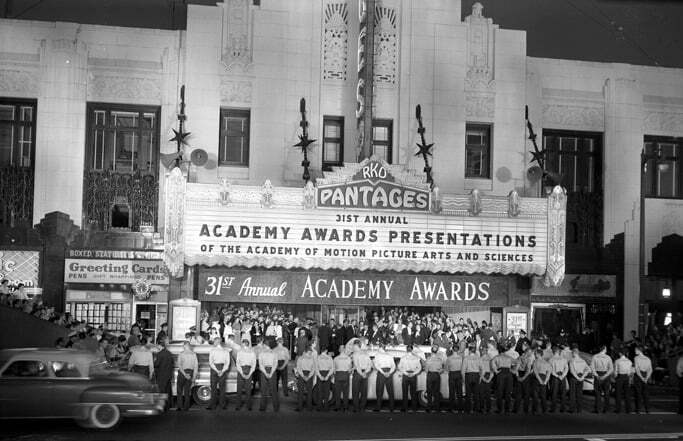 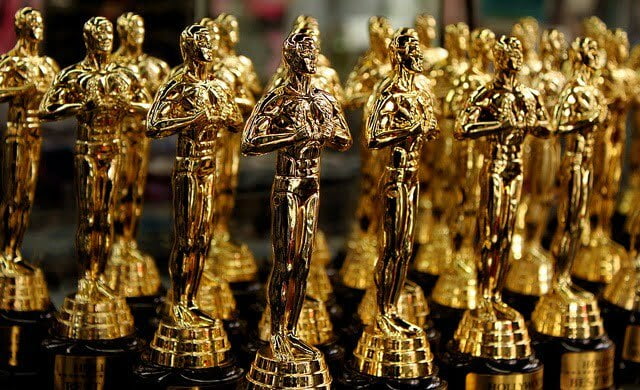 LINK DOES THE OSCARS: Throw the best Oscar party