War for the Planet of the Apes: A case study in ideology, principles, and politics

Caesar, leader of the ape tribe since the last movie, Dawn of the Planet of the Apes, against Alpha-Omega refuses to give in to hatred and prejudice. He allows the remaining soldiers they captured to return to their commander saying, “…leave us the woods and the killing can stop.” The move did end up backfiring, however, as J Wesley McCullough, commanding officer of the  Alpha Omega came in the dead of night to kill Caesar but ended up killing his wife and eldest son. The futility of Caesar’s effort is reminiscent of trying to politically debate an individual in good faith these days. It’s either you’re going up against somebody who will deliberately mischaracterize or misconstrue what you say, or that they use talking points that employ these tools. This is particularly true within much of the organized conservative movement. Nothing you say no matter how factually correct will get some of these individuals to take in every objective aspect of the truth. Confronting anyone who uses straw-men arguments and historical revisionism to win political debates, might amount to some ground but it will do very little to sway them to what is empirically right or factually correct. This is nothing short of creating excuses and deflecting, just to push an agenda or ideal most would likely not agree with.

When you focus on politics in Canada and the United States over a long time, it’s very hard to find principled figures in politics or civil society. The conservative movement in North America is an exemplar of this. When Caesar and his most trusted aides hunt down the Colonel for killing much of his family, they hear gunshots near the Alpha-Omega convoy. They find three human soldiers who were shot and it’s unclear why they were shot. It’s only during Caesar’s exchange with Col. McCullough where it’s revealed that some of his men had succumbed to a mutated version of Simian flu which wiped out 98% of humanity. The mutated version of the flu reverted human minds to animalistic behaviour – robbing them of their speech, their higher thinking, and traits that fit the colonel’s definition of a human being. He added that if he had accepted Caesar’s peace offering, the apes would eventually supplant humanity as per the law of nature.

In one of their many confrontational encounters, Col. McCullough defends his actions with his philosophy saying “…This is a holy war, all of human history has led to this moment… I didn’t mean to kill your son, but if his destiny was to inherit your unholy kingdom, I’m glad I did it.” This line is the most insightful, yet the most disturbing and frightening of Col.  McCullough’s character. It shows just how ruthless and relentless he is in reaching his ideal world free of apes. When watching some of the most ideological and ruthless individuals in power, be it anyone from Donald Trump and Ted Cruz to Joseph Stalin or Mao Zedong, they all have one thing in common-relentless and self-destructive ideals. They will do whatever they can, and however, they can, to realize their ideas; be it accepting massive contributions or sucking up to the most

powerful people, to mass murder and wanton destruction. They, like Col. McCullough, are blinded by what they see as the unquestioned truth and that anything else is akin to heresy.

Liberals and progressive organizations and leaders are also guilty of this. While they are infinitely more genuine and passionate about what they are championing in my eyes, they are equally guilty of being ideological. To them, the ideal society is one where all individuals are better off and equal both economically and socially. However, the left’s search for equity in economic opportunity and emphasis on upward mobility, while noble, just, and doable in many respects, is ignorant of the long-term effects in some others.

This judgement is very akin to Caesar’s attempts to bring exact vengeance on the colonel for killing the majority of his family. In his mind, this was completely justified as he already showed his attempt at peace towards the colonel by letting the captured men return. The true consequences of Caesar’s actions for revenge only become known when he realizes that the apes he left behind on his quest for revenge were captured by the very man he tried to kill.

While revenge certainly is wrong, it would be understandable why Caesar would pursue this course of action. However, not all idealistic and just actions we undertake are necessarily the best ones, especially when it comes to upholding the wellbeing of the majority.

For example, raising the minimum wage won’t work for mainly lower-income earners and smaller or start-up businesses that don’t have adequate levels of revenue to pay taxes, utility bills, or wages for employees. Circumstances like this would do very little to improve the economic security of low-income individuals, and in some cases, possibly leave them worse off if they’re employers are forced to cut back to keep up with rising costs. Another area is the Green New Deal. It is undeniable we are living through an environmental and climate crisis.

However, the very far-reaching aspects of the plan could be very economically damaging as the spending proposals would increase the deficit within the federal government. This would come from the loaning of money from the national bank to help pay down these proposals, but it could also lead to higher prices through increased inflation. It would be difficult to cover all the proposals, but these two have been mentioned on cable news lately. Both these proposals are noble and bold endeavours. They seek to make sure that employees are being fairly paid for the work they do and preserve the planet for future generations respectively. However, the long-term financial wellbeing for small business owners and their ability to raise revenue are missed in the discussion.

Towards the end of the War for the Planet of the Apes, Caesar and other apes managed to break free from their captors. However, he sneaks into McCullough’s quarters wanting to kill him in revenge. But once he sees the Colonel rendered mute by the virus that made the apes intelligent, he re-commits himself to his compassion and spares the Colonel’s life. Once the apes arrive at their new home, a now wounded Caesar, smiles happily as he slowly dies, satisfied his people are safe and happy above all.

In much of Canada and the USA, it’s very difficult to find a well-meaning, strong, and frank political leader who is principled and pragmatic. If there were any they have mostly passed on. In Canada, the closest you could probably get is John Diefenbaker, 13th Prime Minister of

Canada. Having long been concerned with civil rights, the issue greatly influenced his political leadership. One of the highlights of his leadership was guaranteeing equality for all Canadians through his “One Canada” policy but at the cost of Quebec’s autonomy and independence.

Other achievements would include the Bill of Rights being legislated, which would become the foundation for the Canadian Charter of Rights and Freedoms. Since the beginning of the movie, Caesar is always guided by the notion that the nature of humans and apes are fundamentally the same. He avoids following the same destructive path that the remainder of humankind has gone, seeking to keep to his own and avoid conflict with the humans.

Diefenbaker’s leadership, especially in foreign policy\was especially significant. One of his most notable moves was pressuring South Africa at the time to guarantee the limited representation individuals of colour originally had before the rise of apartheid if they wished to stay in the Commonwealth. As South Africa’s citizens voted to become a republic instead of recognizing Queen Elizabeth II as head of state, they would effectively leave the Commonwealth of Nations. As a result, the ruling government of South Africa removed their application to stay in 1961 when it’s clear there was no chance, they could stay in the Commonwealth. Diefenbaker established a pattern where he didn’t have an endgame in mind. Instead, he let his decisions be informed by political judgement governed by long-time concern for civil rights instead of forcing policy down the throats of Canadians, expecting them to conform to and accept it.

The biggest lesson in public life and civil society from the War for the Planet of the Apes is that trying to realize your ideals by any means necessary cannot happen without another person paying a price. The price could be dignity, happiness, and in extreme cases, even your life. When you lead others by principle, you instead make it very clear what you stand for based on how you lead, not what you lead others to. 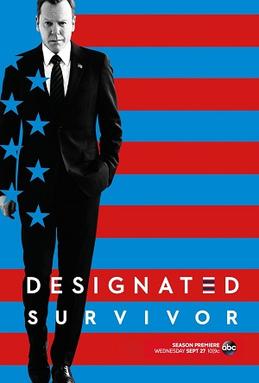 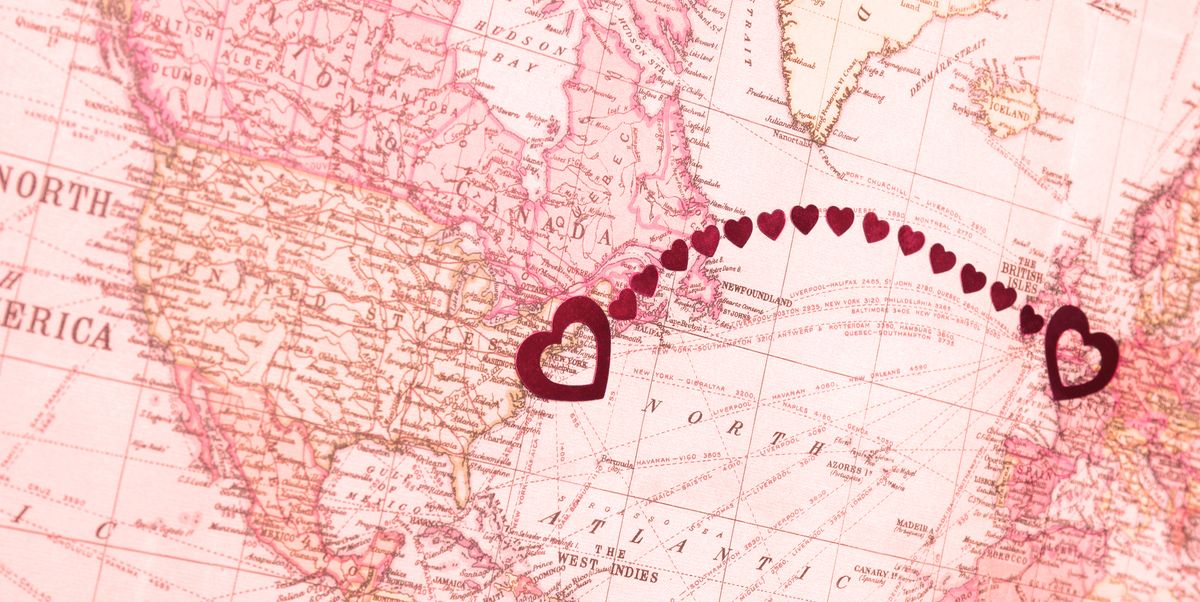 Love Across The Pond 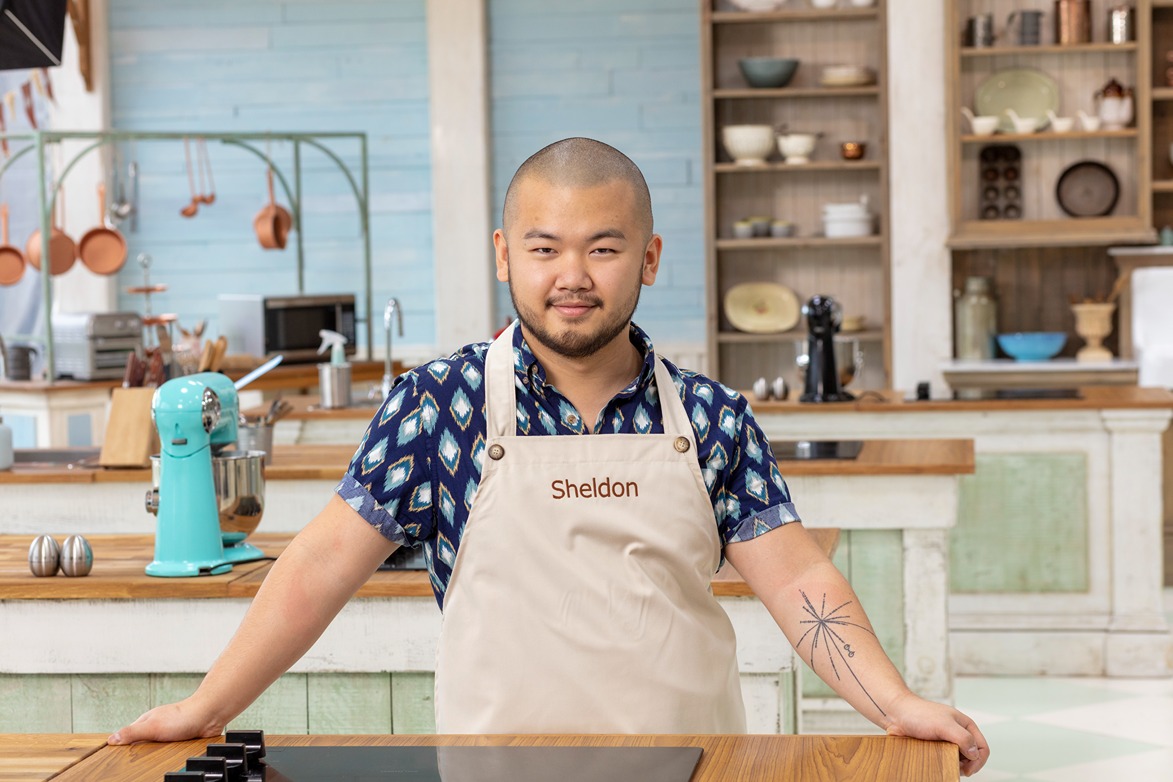