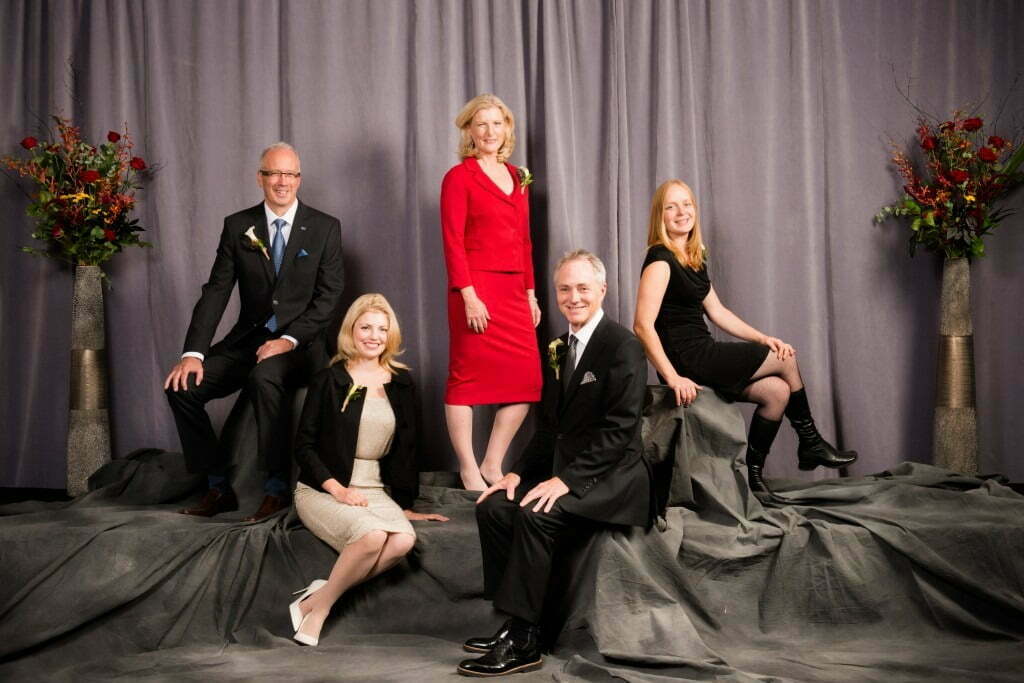 The alumni awarded at the ceremony on October 1 are Bill Dow, Craig Crawford, Robyn Worcester, Gillian Findlay and Ceilidh Millar.

Bill Dow is currently the dean of BCIT’s School of Health Sciences, and his role insures graduates are prepared to be future leaders of the healthcare system, explains a press release sent from BCIT.

The press release explains Dow’s previous roles in the health industry, including both supervisory and management positions. As Regional Director for the Fraser Healthy Authority, he was responsible for one of the largest radiology portfolios in Canada.

Craig Crawford has more than 20 years of senior leadership experience at BC Housing, and he is now the Vice President of Operations at BC Housing.

Crawford explained that he learned many valuable lessons at BCIT.

“[I learnt] the value of teamwork, and gained the confidence that comes from achieving a challenging goal,” said Crawford.

According to the press release, Crawford has worked with non-profit organizations and has supported the delivery of 14,000 units of affordable housing province wide. Through his work, he has helped increase the sustainability and accessibility of the housing market.

Robyn Worcester graduated from BCIT’s Fish, Wildlife and Recreation Program, and is now the conservation program manager at the Stanley Park Ecology Society.

Gillian Findlay is a renowned journalist who credits the journalism program at BCIT for giving her the tools she needed to get a head start on her career.

Findlay’s career began as an assignment reporter in Vancouver, explains the press release, but now she has covered news stories in two dozen countries.

She is currently a journalist for CBC News: The Fifth Estate, and has won 10 Gemini awards.

“Hard work, perseverance, and dedicated colleagues have been big factors in allowing me to cover stories all over the world,” explained Findlay.

Ceilidh Millar is another graduate of BCIT’s journalism program, whose advocacy work earned her not only a Distinguished Alumni Award, but also a Queen’s Diamond Jubilee Medal.

According to the press release, Millar became a youth activist after becoming alarmed by the rising number of teen suicides caused by bullying. She has established a per advocacy campaign to stop bullying at the source, and is now the youth ambassador for Kids Help Phone.

The Awards honour alumni for excellence in education, industry, and community service, and is in its eleventh year. 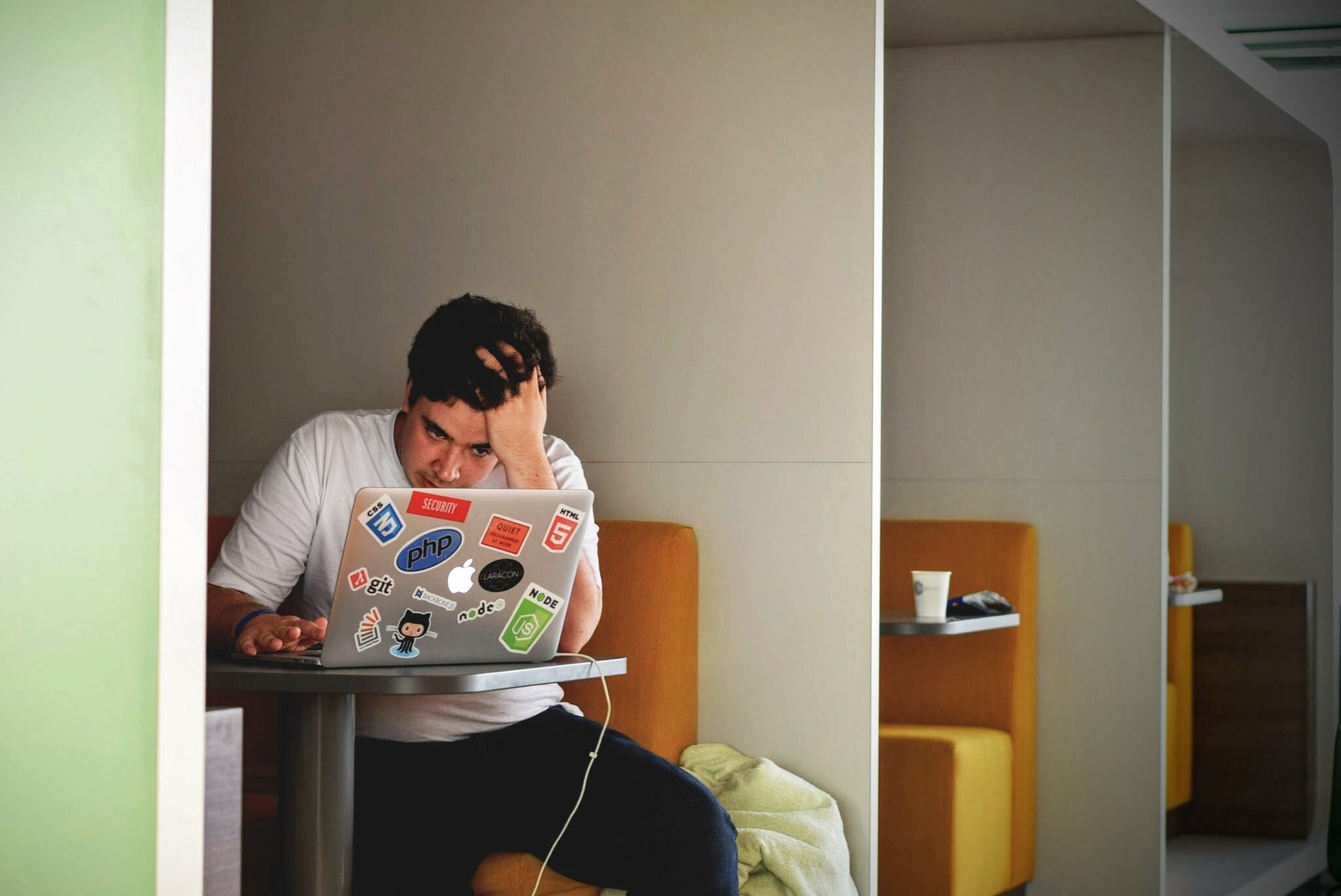 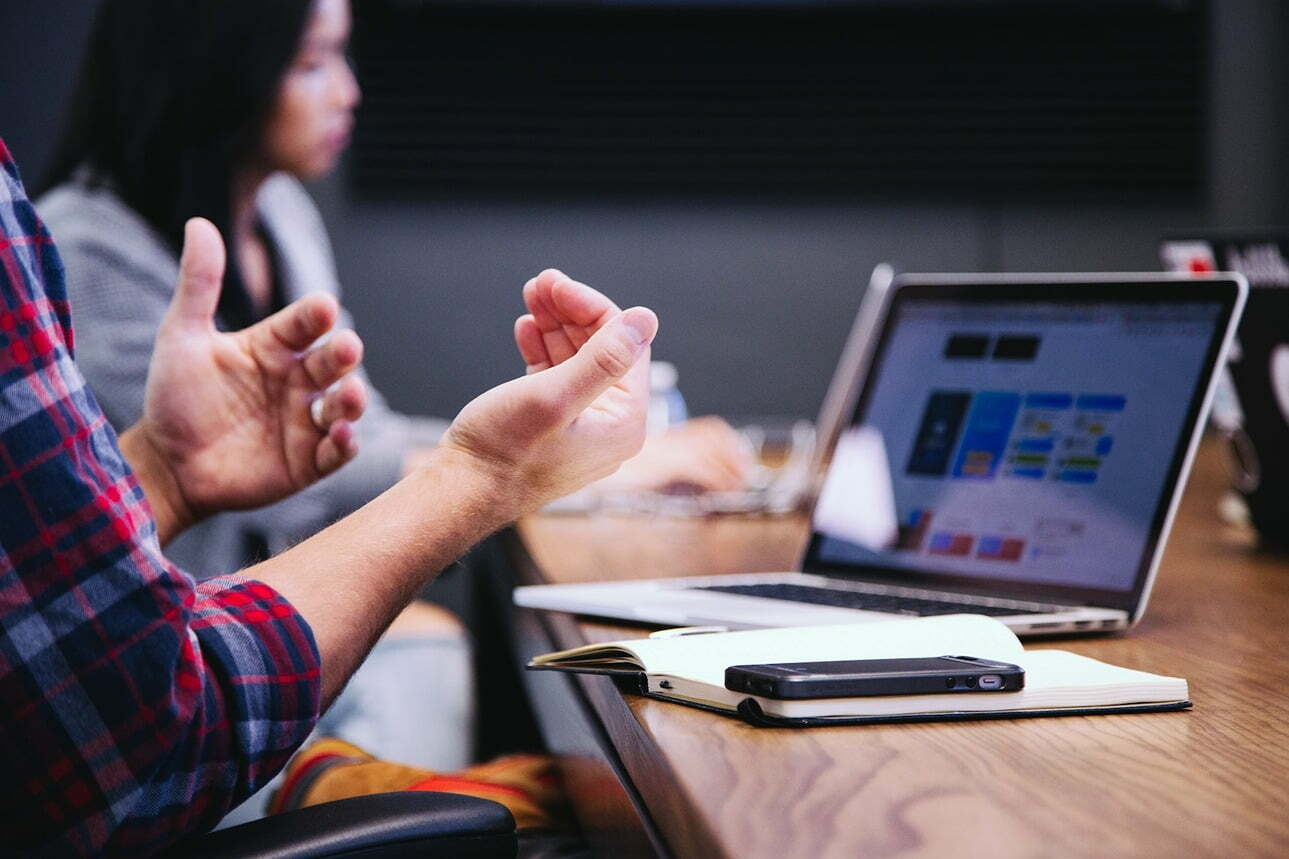