President Don Wright speaks to faculty and staff during a one-on-one briefing at BCIT’s Burnaby campus.

A meeting of participating union members at BCIT.

President Don Wright began a private meeting with BCIT faculty by giving a general address to all who were present, and then opened the floor for over two hours of questions and answers.

Faculty and staff members addressed issues such as the impact of strike action on students, the significant difference in wages for part-time versus full-time instructors, despite increasing workloads for both types of instructors, as well as who the ultimate decision maker is. and who to send a direct message to. This was in light of general opinion that Minister of Advanced Education, John Yap, does not seem to have much power.
[hr] 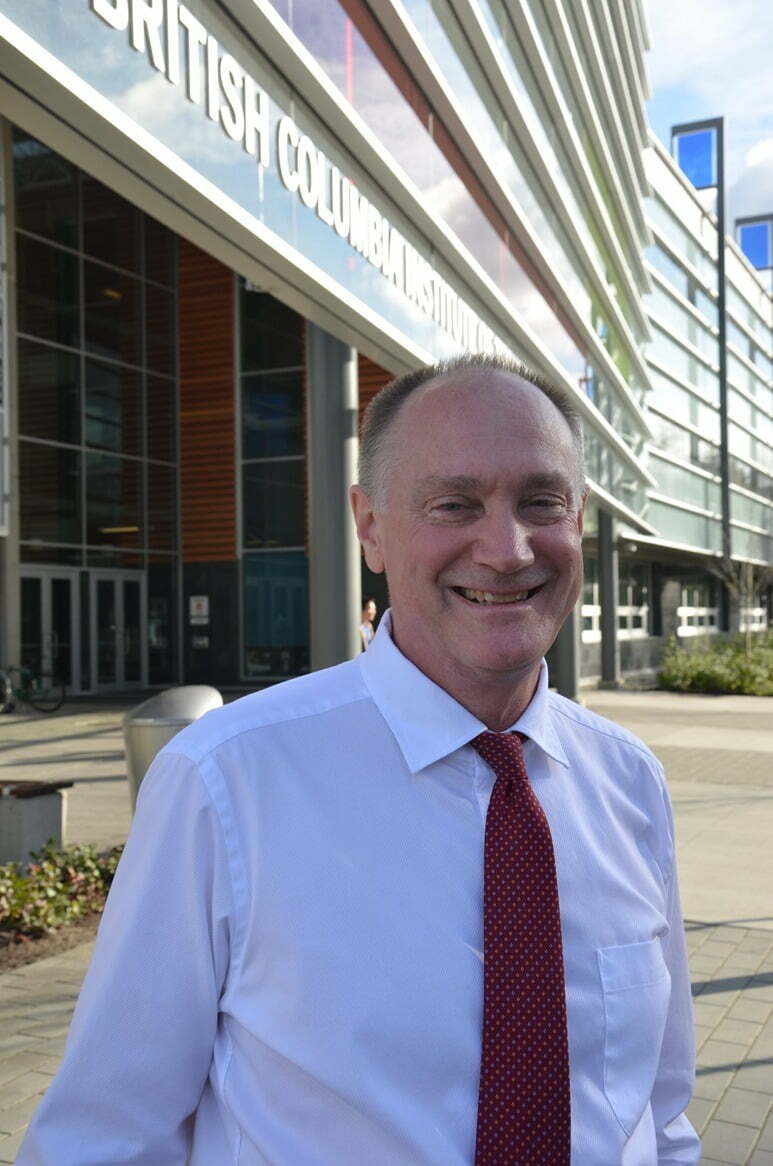 No plan B for Wright after NDP loss 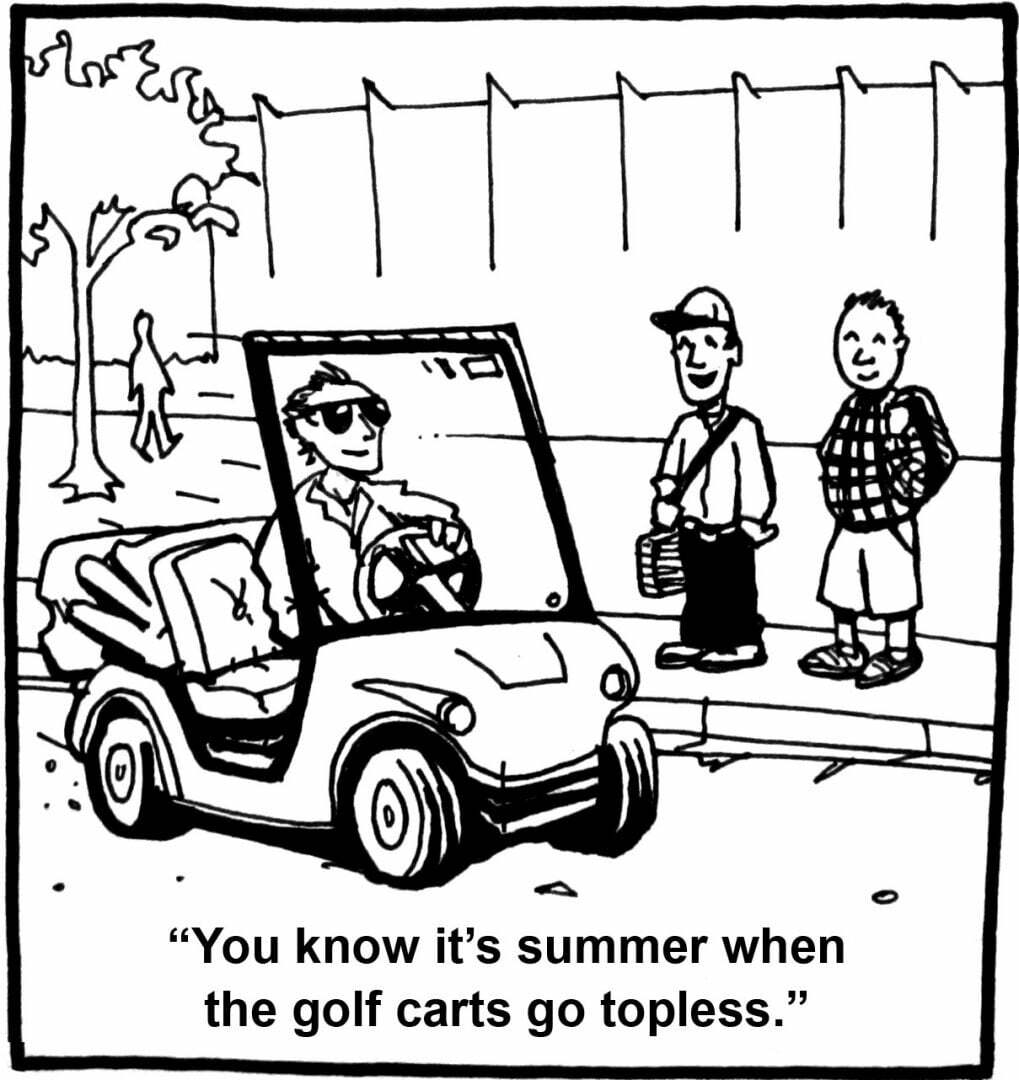 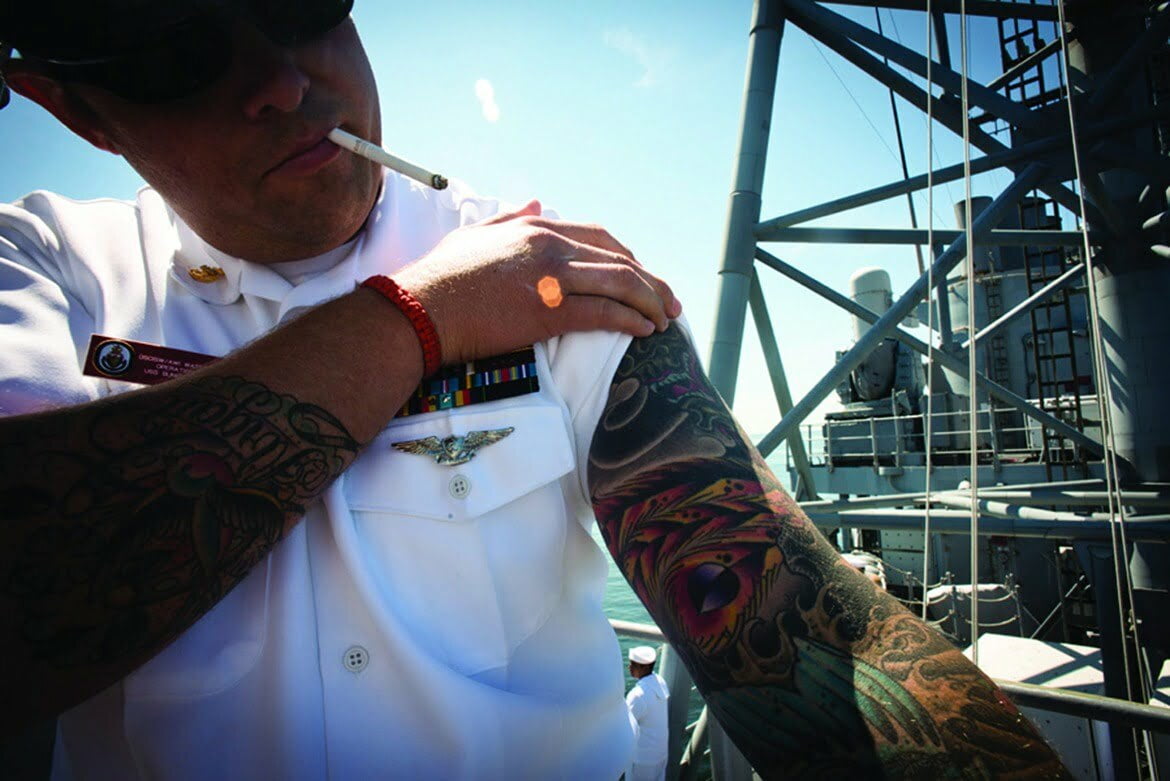 Art of the Sailor leaves its mark on Vancouver