I don’t know who cried more, me or the dozens of toddlers sitting behind me.

DreamWorks new animated comedy, Home, hits right where the heart is. The film tells the story of the alien Oh, voiced by Jim Parsons from the Big Bang Theory, and his friendship with a teenage girl played by Rihanna. The movie received mixed responses, but to critics I’d ask, did the kids enjoy it?

The heart and soul of Home is in mutual understanding. There’s a significant social barrier between the lead characters. Learning to understand one another improves their relationship and changes the film’s complexion. The lead characters are clever underdogs that you have to root for. The movie is at its funniest watching the alien invaders interact with earth objects.

People say that cartoons should only be voiced by voice actors. I disagree with that; however, when Hollywood comes knocking on my ears I expect suspense of belief. Jim Parson’s voice is far too distinguishable. Throughout the film, I could not get passed the voice of Sheldon Cooper. Furthermore, there’s something uneasy about Rihanna’s music. It was funny at first – but the soundtrack mostly consists of the pop-star and I quickly thought “I get it, Rihanna is in the movie”.

Home wasn’t the best animated movie I’ve watched, but the film sends an important message. It’s cute and teaches us about misunderstandings and misconceptions. If you have a child in your family, take them to see Home. There’s a lesson to be learned: don’t mistreat others because they’re different, learn about them and maybe you’ll learn something about yourself. 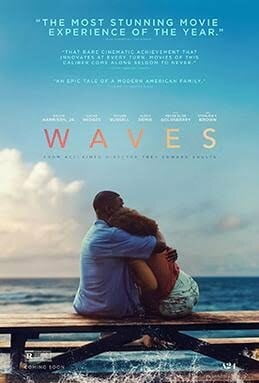 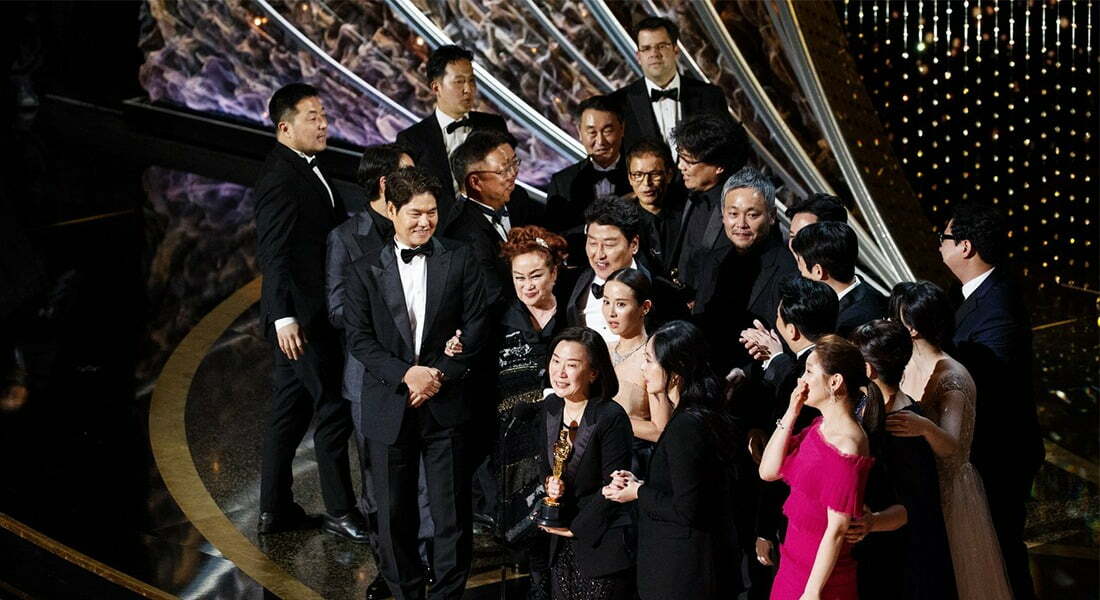 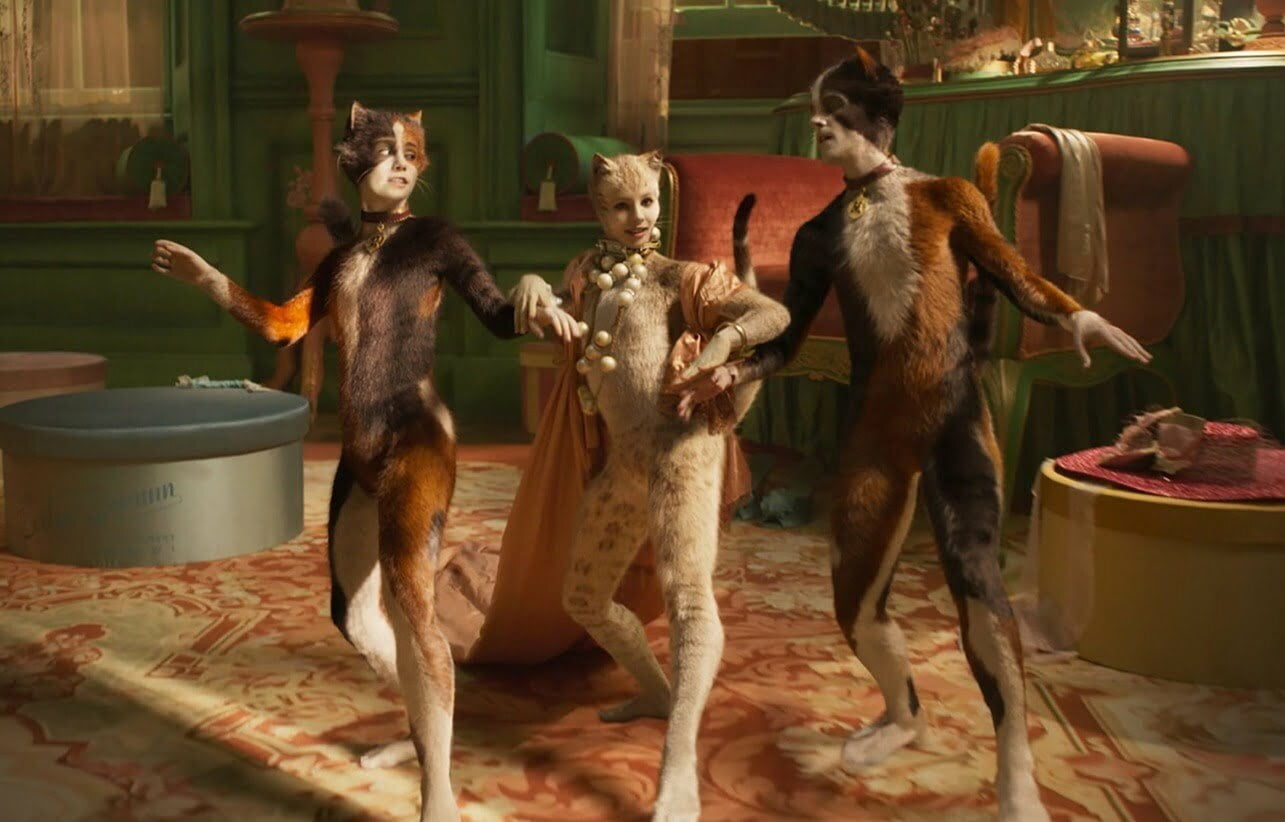 Film Review: ‘Cats’ is a lewd monstrosity that needs to be spayed 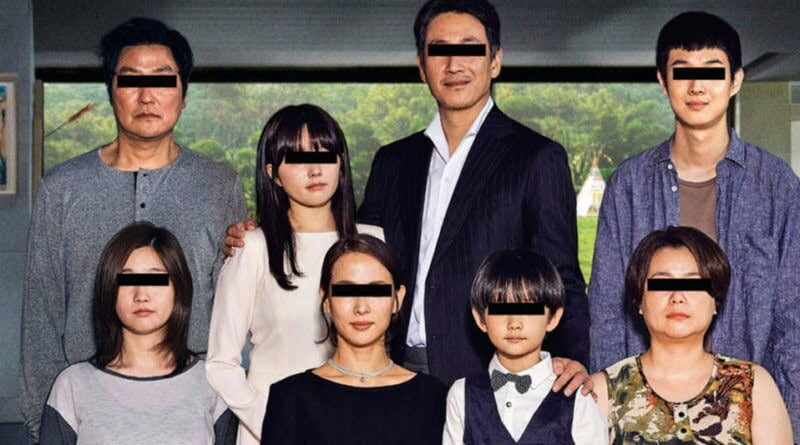