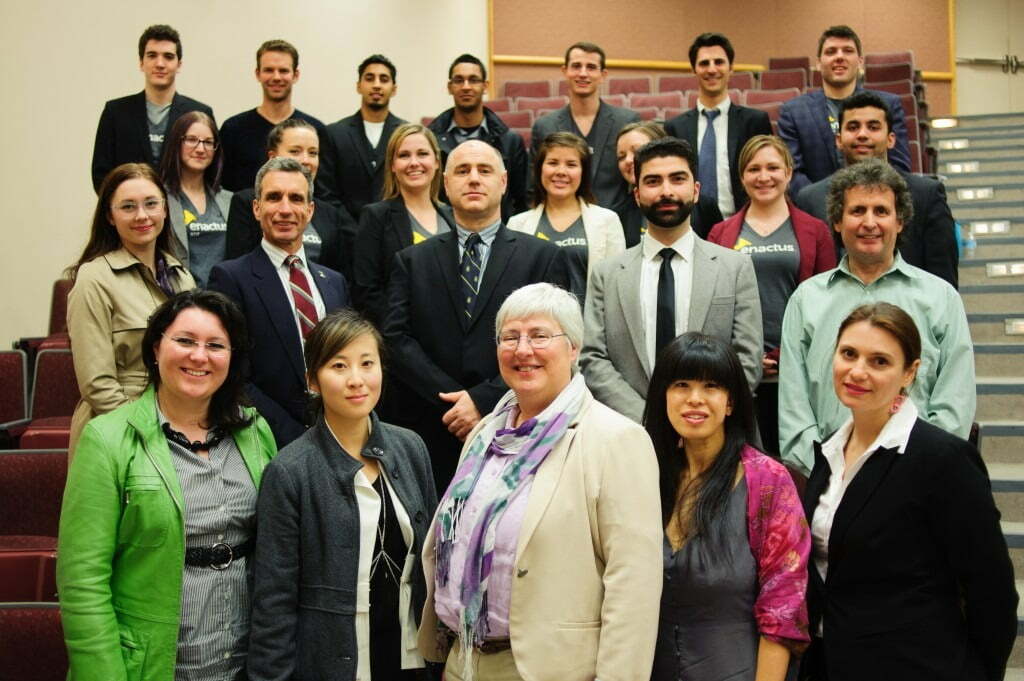 All photos by Yinan Shi

Innovative ideas were flowing in BCIT’s Telus Center for the sixth annual Lions Lair event, sponsored by Dr. Robert Gayton and Family in Memory of Peter Thomson, this past February. Lions Lair is put on by BCIT’s Enactus team and is geared towards helping entrepreneurs start or develop their businesses.

The final event is organized into two groups of presenters: civilian presenters and legion presenters formerly in the military. Essentially, the project is meant for those who are on the verge of starting a business or who already have one but need the money to expand it. For this reason, it is now known as the “Legion Lions Lair” with two different prizes awarded in one night to two business owners who are awarded financial assets to build or develop their businesses. The Civilian prize is $3,000 donated by Dr. Robert Gayton, while the Legion prize is $10,000 and is donated by the Legion. 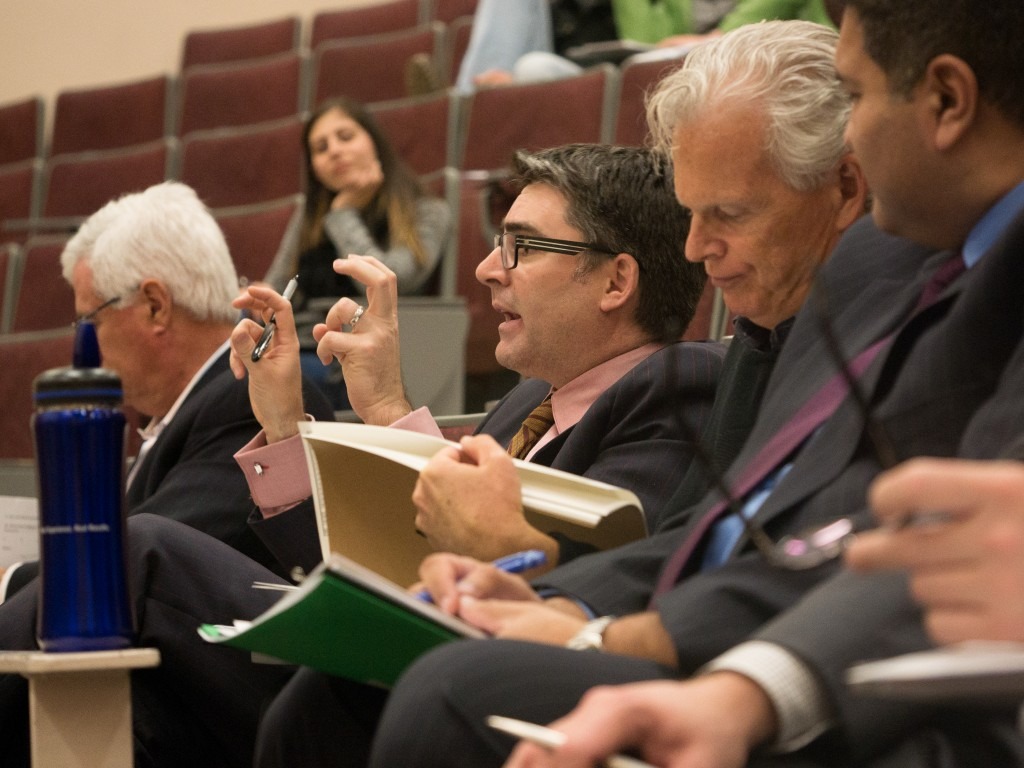 Erik Janze and Tamara Renwick are the Project Managers of Lions Lair this year. Janze says the project started up around six years ago. He describes it as the flagship project of Enactus, based on the impact it has on the community and presenters who are given the skills and support to expand their businesses. Business owners come from Embers, a Downtown East Side school that teaches a variety of programs. The business training and support system at Embers supports low-income entrepreneurs through affordable programs, who Janze says are the people they want for Lions Lair. The project is not meant for already established business owners or business students who have studied at business schools, but rather those people who haven’t had that chance. 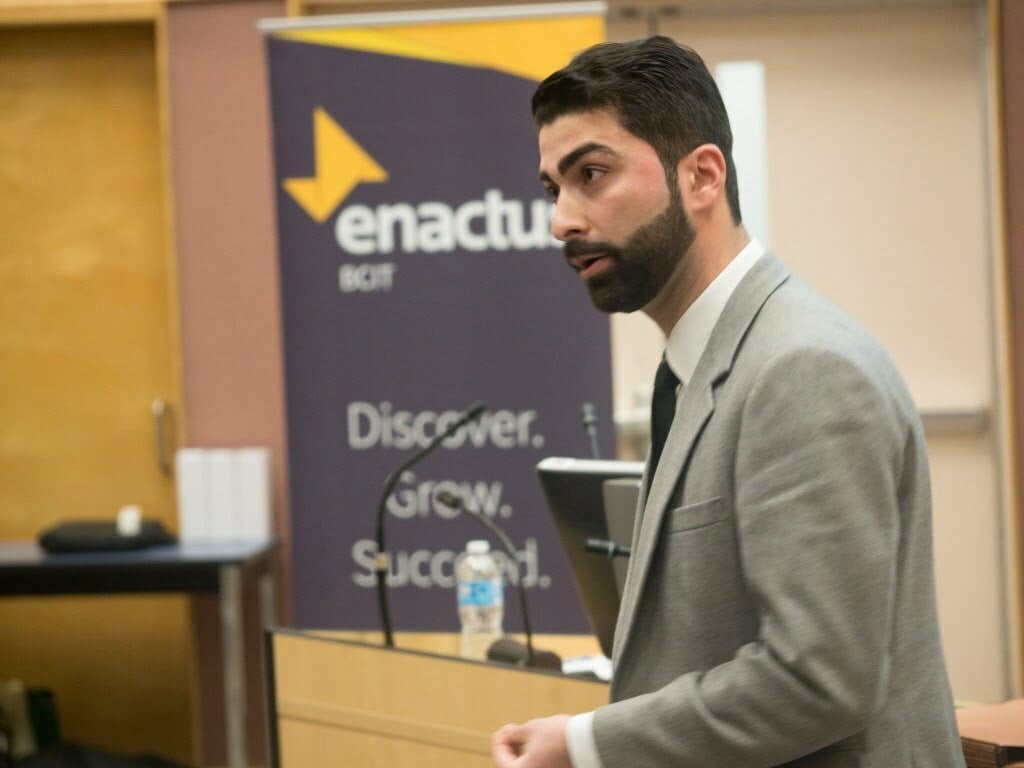 Throughout the 7 week, 5-workshop project, each business owner is assigned two mentors that guide and assist him or her with their business plan. Workshops include an industry speaker, student presentations, and two-on-one mentoring meetings. Presenters then go through a sustainability workshop and finish up with the final presentations in front of a panel of judges.

There were a total of ten presenters Tuesday night: four civilian presenters and six legion presenters. Each presenter had ten minutes to sell their business pitch and a five minute question period to convince the judges of the potential of their businesses. There was an array of different ideas showcased throughout the evening, ranging from graphic design to a personal training plan.

Audrey Wong took the cake in the civilian competition with her raw food business Living Lotus, which specializes in raw, vegan desserts. She was able to show the judges that desserts can still be indulged by those with special diet needs and while keeping their health in mind. The winner of the Legion’s category was awarded to body jewelry designer Jennifer Li.

Through her web-based business Element 7, Li takes the typical necklace and turns it into a piece of jewelry one can wrap around their body. She describes her jewelry as daring, proactive, and suitable for the independent woman wanting to stand out from the crowd. She has already built a celebrity clientele, including Lady Gaga and Valerie Poxleitner, also know by her stage name Lights.

While not every participant was able to walk out with prize money to put towards their business, every participant did walk out with the skills and mentorship obtained through the seven-week project to develop their ideas and businesses. Janze says the project is not about the money, but about the process the participants go through. Every business owner demonstrated passion in their ideas and eagerness to move forward. It’s definitely safe to say that every entrepreneur there that night is off to a roaring start!

Check out all the photos in gallery below: 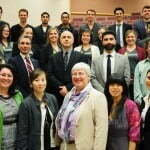 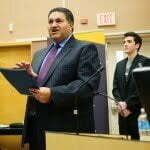 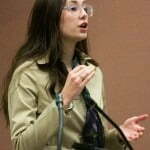 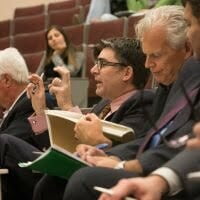 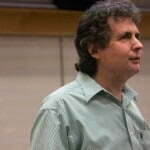 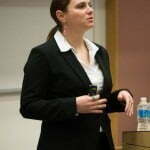 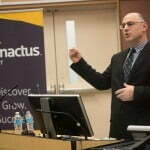 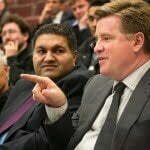 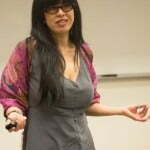 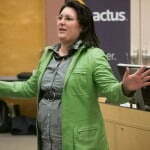 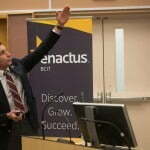 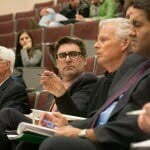 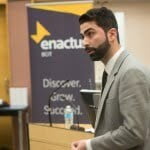 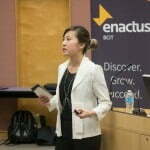 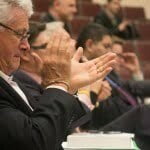 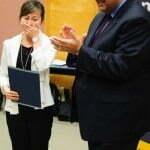 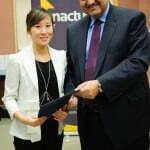 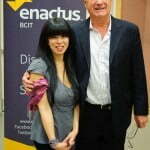 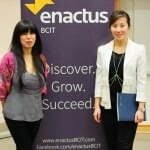 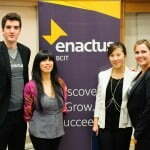 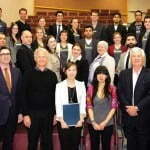 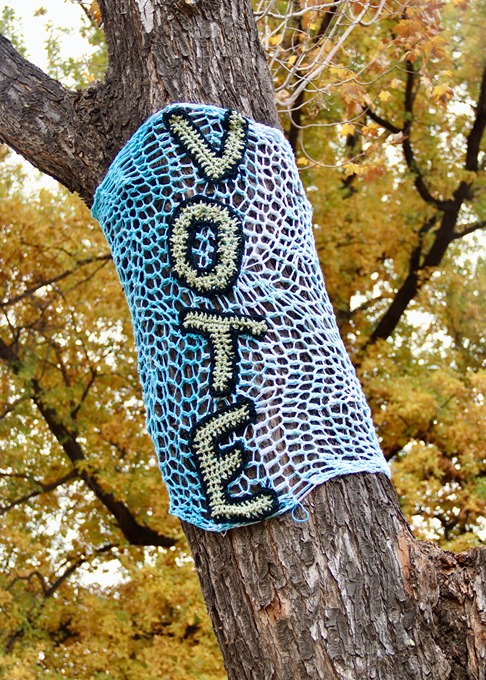 Link’s Guide to the 2021 Federal Election 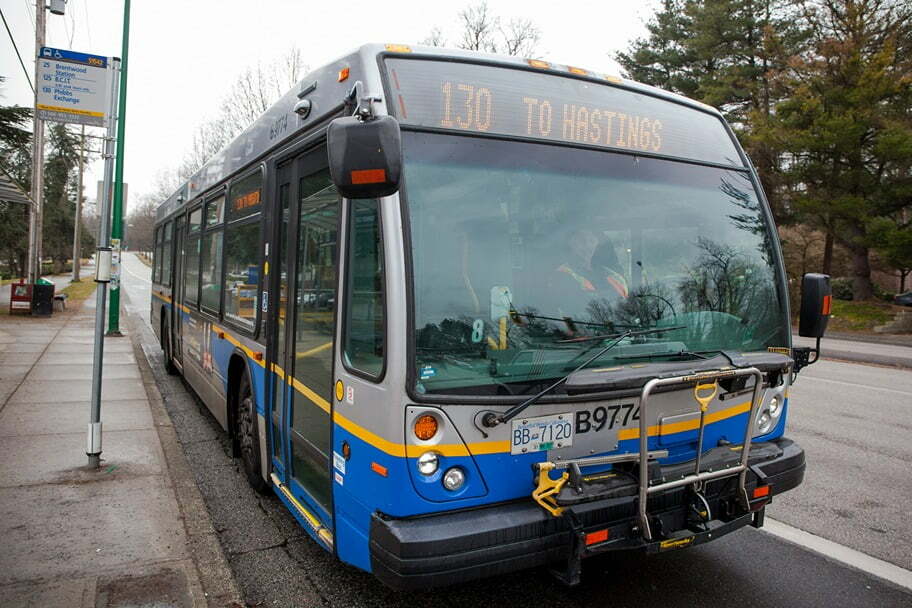 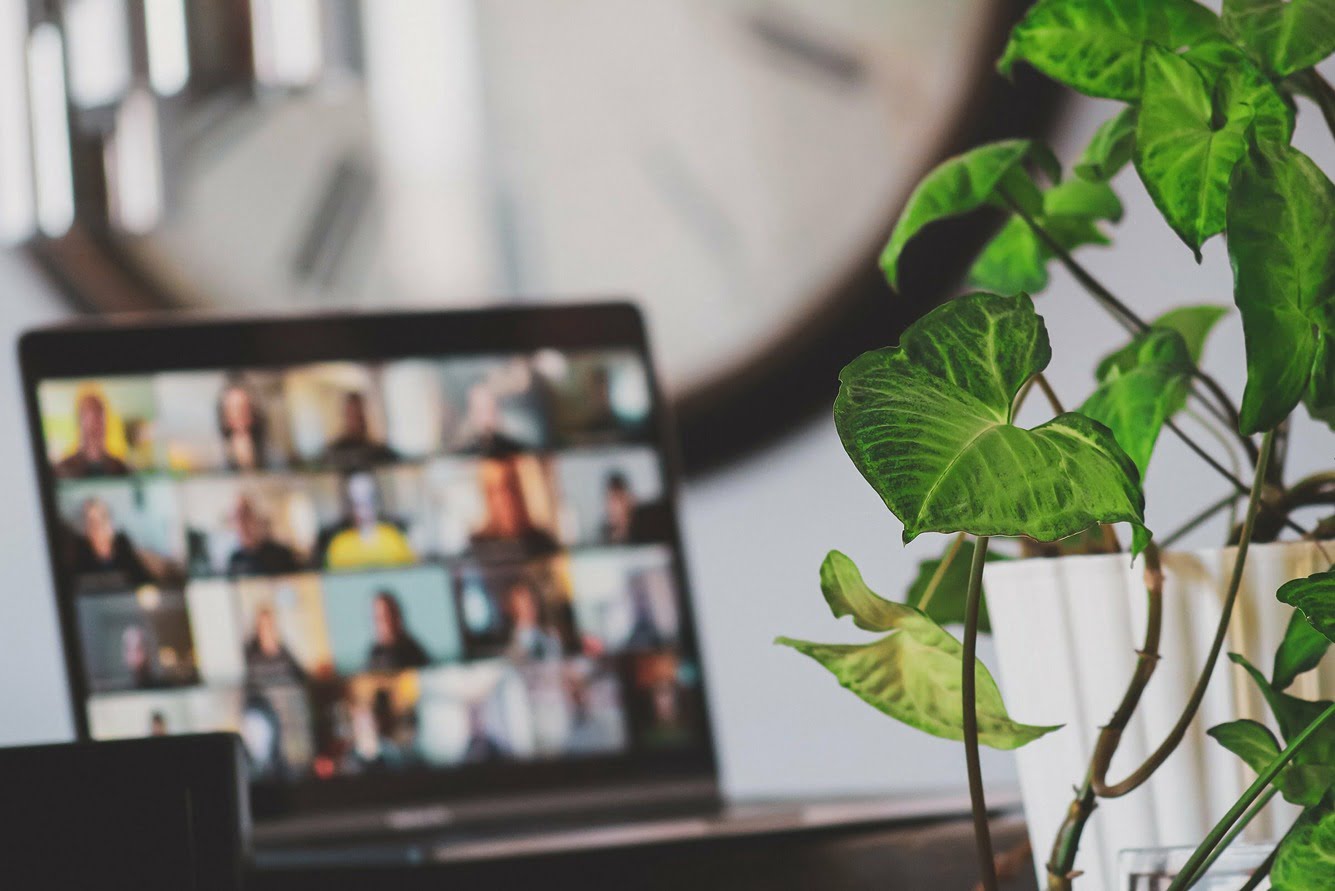 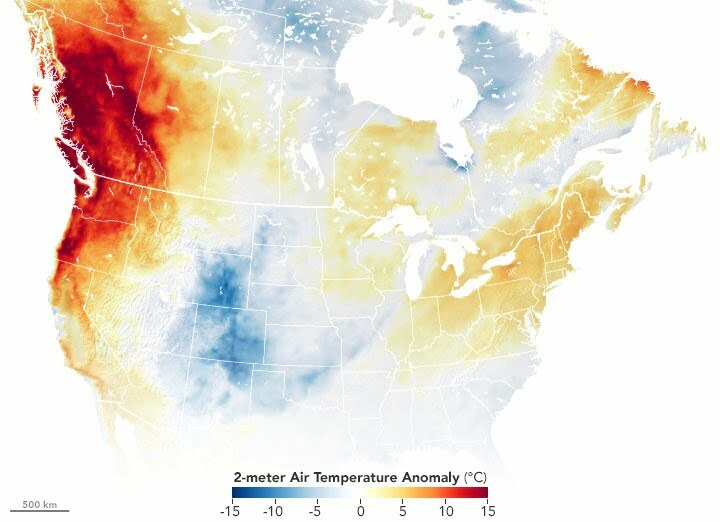 Staying Safe in A Heatwave