These companies are no longer the only access for those wishing to earn a living in the pornographic industry. The creation of direct access platforms like OnlyFans has made it possible for willing performers to sell their services by cutting out some of the middlemen. There is still a cost for doing business, with sites like Patreon and OnlyFans taking a 20% commission on general content sales and 12% on merchandise marketed through their online platforms. Despite its potential to provide a new level of freedom to sex workers and performers, OnlyFans has also had severe quarrels with people using the site. Many of the site’s consumers have become abusive towards the performers. Further, some performers have struggled when OnlyFans has suddenly changed its payout policy or capped earnings.

Clover told me that despite some very successful performers breaking into even higher earnings a month, most people are not making much, and the earnings are even further reduced by the commission the platforms take. However, Clover has seen professional growth through her time working in the industry, not only becoming a better performer, but also a better photographer and editor. She does all the production for her content herself, with occasional assistance from her husband. Although she has a sizable commission being taken from her earnings through OnlyFans, Clover said that with the boost in popularity from the site during the pandemic, her profits have increased significantly.

“Even though Patreon only charges me like 5 percent, there is something about OnlyFans that sells better. You have to work hard to get to the top, if you don’t work hard at it, you won’t make enough to get by.”

Clover is well known by her fans for her cosplay and implied nude photos, which are part of her top selling content. I was surprised however, when Clover told me that the other big seller on her account were her intimacy photos.

“I try to post every morning, and say I hope you’re having a nice day or good morning; those posts always do well. I build relationships with my fans, I learn about their lives, and they learn a bit about me and what is going on in my life. It often makes their day a little better.”

By any modern standard, Clover is a successful, middle-class businesswoman. She has a great income, and an intelligent business strategy. She constantly looks at what sells well, and what things she can try. She currently has a “Nude Goal” where once her page reaches a certain level of popularity, she will post fully nude photos. She also thinks constantly about her customers, and how she wants to interact with them so not only are they happy, but they are also return customers. However, the stigma that society places on her chosen profession has prevented greater appreciation for what she and her fellow OnlyFans workers have achieved, which is workers taking control of the porn industry.

Despite her economic success, Clover had a warning for those interested in the industry.

“You can do it, but it will be tough. I have had people contact my parents, I have lost family members, I have lost friends, I have had people threaten to rape me. I mean, try explaining to your mortgage broker how you make a living.” Clover told me a story of a man who has been stalking her, asking for photos of her head and nose, because his fantasy was to have sex with her decapitated head. “We tried contacting the police, but they never did anything.”

OnlyFans has a legal policy that any person caught sharing images or content from the platform without permission or engaging in abusive or aggressive behaviour will be banned. Bans aren’t enough, though. Getting around the ban is as simple as getting a new payment card and a new email, so perpetual abusers or harassers can return to the site and continue to cause problems. Clover told me these ineffective protective measures have left her open to daily harassment.

Clover has also experienced attempts at doxing, in which consumers of her content try to expose her to potential employers, friends, and family members. She has unfortunately suffered this abuse, where photos from her content were shared without her permission by people looking to control her or gain her attention. Many performers use OnlyFans to supplement their income including nurses, teachers, and other professionals. These women and some men are prime targets for the shaming attacks that have occurred resulting in some of them losing their day jobs. Reports by the site say that with growth of the sites’ popularity and the increased stardom of their performers, more instances are going to happen despite protective measures.

Clover says that even with this disturbing behaviour from clients and users, her work empowers her: “I have made so many amazing connections with some incredible women in the industry. Even when I have a tough day, I try and post something supporting another performer. On my worst days I have so many wonderful women I can reach out to.”

Clover hopes that by speaking about her experiences and her work’s realities, she can help end some of the stigma people on OnlyFans face.

“I was nervous about speaking out, but I just want people to think of us and me as normal.”

Huge thanks to Clover for speaking with us this issue! You can find Clover online at @petit_trefle on Onlyfans.

Jonah van Driesum is the senior editor of Link, and co-host of our the MicroLink podcast!

By Jonah Van Driesum
previous next 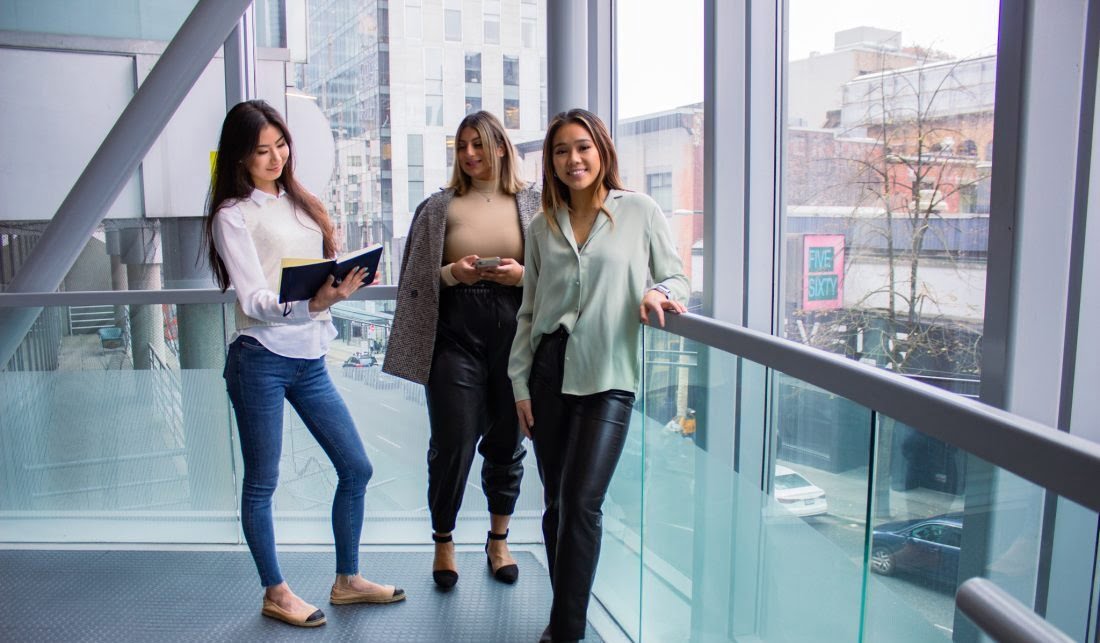 Optimizing Efficiency with Ergonomics: A Review of the Kinesis Freestyle 2 Keyboard 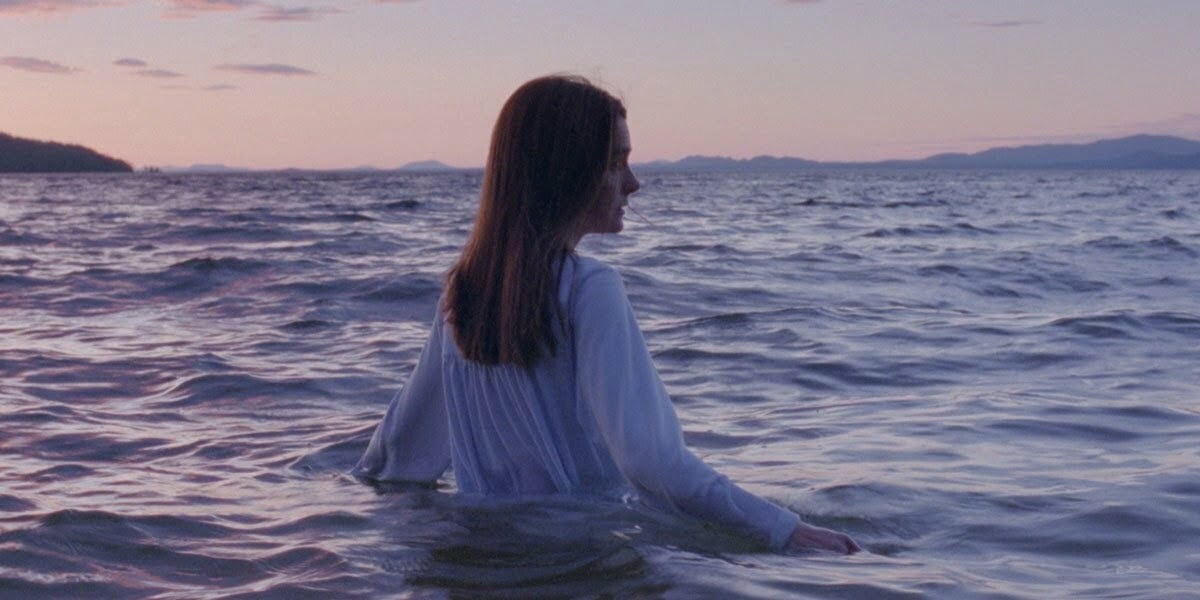 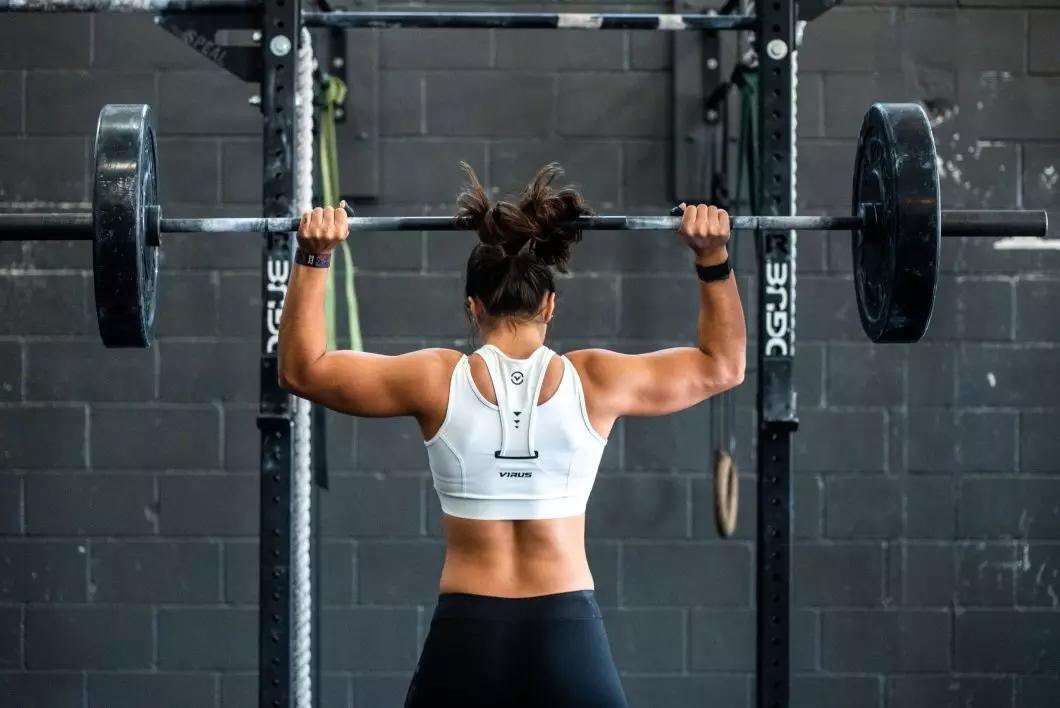